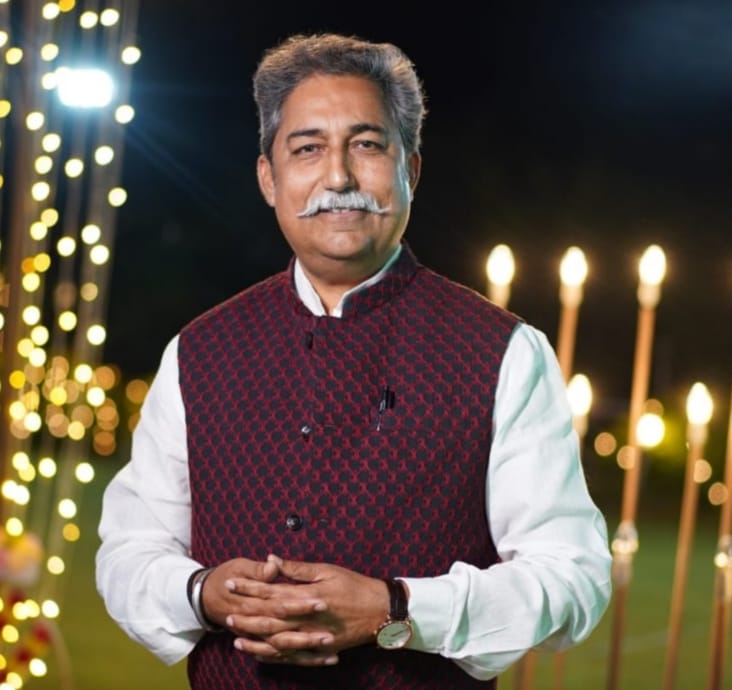 Pathak took to social media to write, “Friends, I am completely healthy. I pulled my muscles on the train journey, which increased my blood pressure. It’s normal today. Nothing has happened to me.”

Pathak thanked his well-wishers for their kind messages amidst speculations of a health scare. “Heartfelt gratitude for caring about me,” he wrote.

Pathak’s friends and well-wishers reacted with a sigh of relief on the news that he was fine. One wrote, “You stay healthy and well. Unprecedented happiness is about to enter your life. We are praying for you and your prosperous life.” “Take care bhaisahab,” wrote another user.

Pathak is a veteran journalist in Madhya Pradesh and was recently in the news for his reported engagement with IAS officer Shailbala Martin.

56-year-old Martin is currently posted with the Madhya Pradesh government as an Additional Secretary in the General Administration Department.