Former Union Minister Sukh Ram passed away on Wednesday at the age of 94. He was receiving treatment at Delhi’s All India Institute of Medical Sciences. While politicians, particularly from the Congress party were quick to condole Sukh Ram’s death, not many took not the connection between Bollywood megastar Salman Khan and the former union minister. 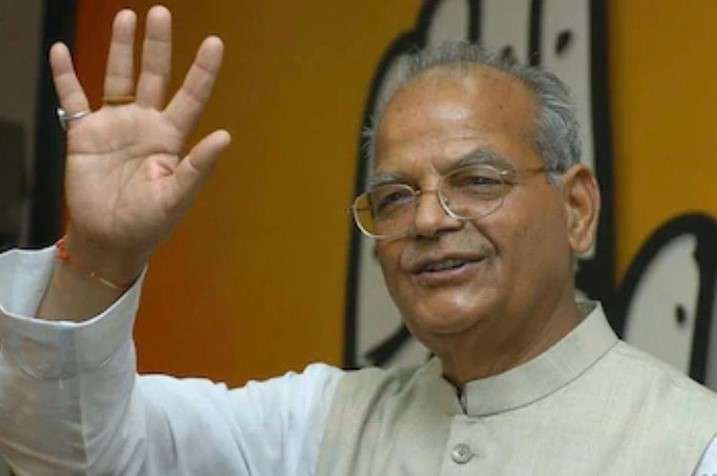 Salman Khan took to Instagram to write, “Sending my heartfelt condolences to Ayush and his entire family on the loss of his grandfather Shri Sukhram Ji today. #RIP ?.”

Ayush himself took to Insgram to pen an emotional note about his grandfather as he wrote, “With a very heavy heart I bid farewell to my beloved Dadaji Pandit Sukh Ram Sharma. Even though you’re gone, I know you’ll always be with me, guiding me, looking over me and blessing me like you always do. Rest in peace dadaji, you will be dearly missed.”

The news of Sukh Ram’s death came just two days after Ayush had to publicly counter reports of his passing. in his Instagram post, Aayush had clarified that his grandfather was recovering well.