Hollywood actor Ray Liotta, who famously starred in Goodfellas, died on Thursday in his sleep. The 67-year-old actor was in the Dominican Republic filming the movie Dangerous Waters. 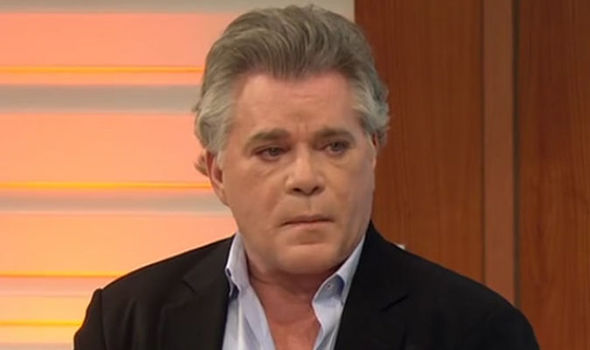 Ray acted in several Hollywood films but he shot to fame from his character of Henry Hill in Martin Scorsese’s 1990 gangster film Goodfellas.

Ray won a Golden Globe nomination for his Goodfellas role. Goodfellas went on to win one Oscar and was nominated in five other categories.

He shared screen space with legendary Robert De Niro and Joe Pesci in the film.

The actor is survived by daughter Karsen from his ex-wife Michelle Grace and his fiancee Jacy Nittolo.