Archana Puran Singh of The Kapil Sharma Show on Friday penned an emotional note for husband Parmeet Sethi on his birthday. Archana did so by creatively using a photo montage of herself with Parmeet while mixing with Whitney Houston track I will always love you. 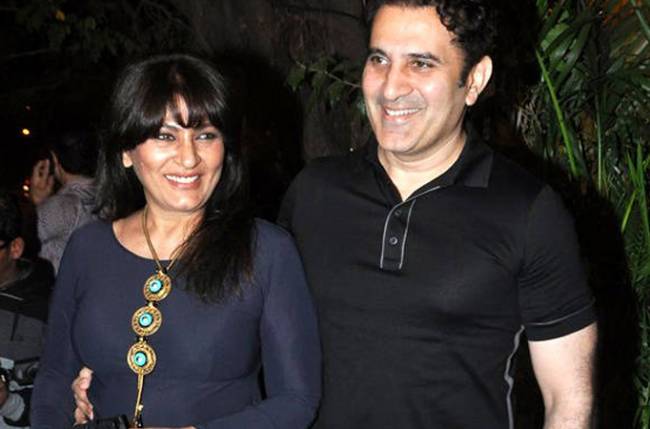 Archana wrote, “Happy birthday @iamparmeetsethi ♥️ you always. More than you know ! Not to use cliches, but am ready to sign up for the 7 janam bit. Now that’s a birthday gift you never expected. Nor wanted… I think !”

Parmeet replied, ” “Will always love you too Miks. For better or for worse, for fatter or for thinner and for sane or for insane!!”

Archana recently earned a lot of plaudits for taking a stand in support of protesting farmers when she shared a black image on her Instagram timeline. By doing so, she had become the first celebrity from The Kapil Sharma Show to extend her support to farmers. Tens of thousands of farmers have been braving freezing cold at the Delhi-Haryana border to demand the withdrawal of controversial Farm Laws passed by the Indian government.

Archana has attained new stardom during the nationwide lockdown when her home videos involving her mother and domestic help Bhagyashree began to go viral. Within months, the veteran actor has crossed one million followers on the Facebook-owned platform. While thanking her fans on completing one million followers, Archana had broken down in public as she unsuccessfully controlled her tears.

She had told her fans, “I always get emotional. This time I had said I wouldn’t get emotional.” However, as she reached the end of video to thank her fans once again, she could not hold her emotions. She said, “I said I won’t cry, but I did. I’m an idiot.”

Archana and Parmeet tied the knot in 1992 and have two children namely Aaryamann and Ayushmaan.