The world governing body of Formula 1 motorsport is reportedly working on forming a new management team, which will see more personnel assisting the race director. However, the current race director, Michael Masi, may not be able to save his job after facing condemnation for violating the F1 rules to help Red Bull’s Max Verstappen win the World Championship. Mercedes driver Sir Lewis Hamilton was robbed off the opportunity to win his eighth world title. 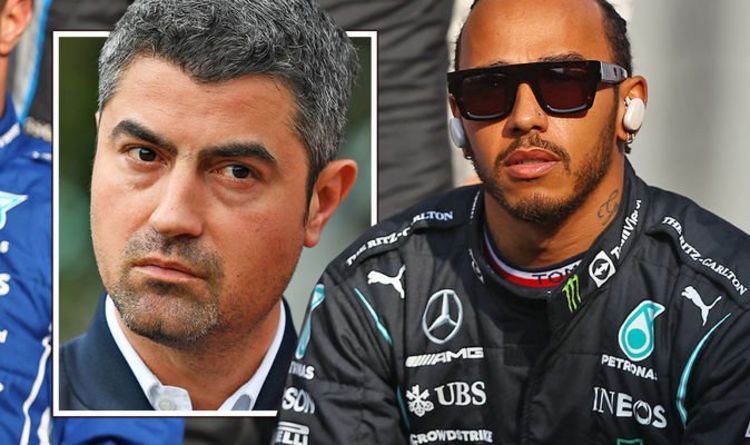 A report by the BBC said that there was ‘widespread acceptance across the sport that race director Michael Masi failed to follow the rules correctly during a late safety-car period in the title-deciding race.’

According to the report, the FIA under its new boss, Mohammed Ben Sulayem, has sought opinions from all teams concerned. The FIA had launched an inquiry after Abu Dhabi race evoked global outrage, bringing the game to disrepute. The investigation is not yet over but the FIA has reportedly decided to add a ‘series of safeguards that will leave the race director freer to make decisions in a calmer environment.’

This doesn’t, however, mean that Masi, an Australian national, will be able to keep his job. Mercedes boss Toto Wolff had made it abundantly clear that Masi’s continuance in his role as the race director will not be acceptable.

According to BBC Sport, removing Masi and finding a new race director is a recommendation some of the teams have made to FIA president Mohammed Ben Sulayem.

In Abu Dhabi Grand Prix, Sir Lewis Hamilton had led the race for 57 out of 58 laps until the race director, Michael Masi, controversially decided to ignore the FIA rules and allowed Max Verstappen to win his first World Championship title. Many believe that the race was fixed to stop Hamilton from being the all-time great. Had Sir Lewis won the Abu Dhabi race, he would have become the only race driver to win a record eight world championship titles.