Fans of cricketer Ravindra Jadeja have taken to social media to register their outrage amidst claims that the cricketer from Gujarat was sacked by Chennai Super Kings. Angry reactions from fans came after a statement from the CSK said that Jadeja had been ruled out of the rest of this year’s IPL competition due to injuries. However, not many are willing to accept this clarification since many pointed out that team led by Mahendra Singh Dhoni had also unfollowed Jadeja on Instagram. 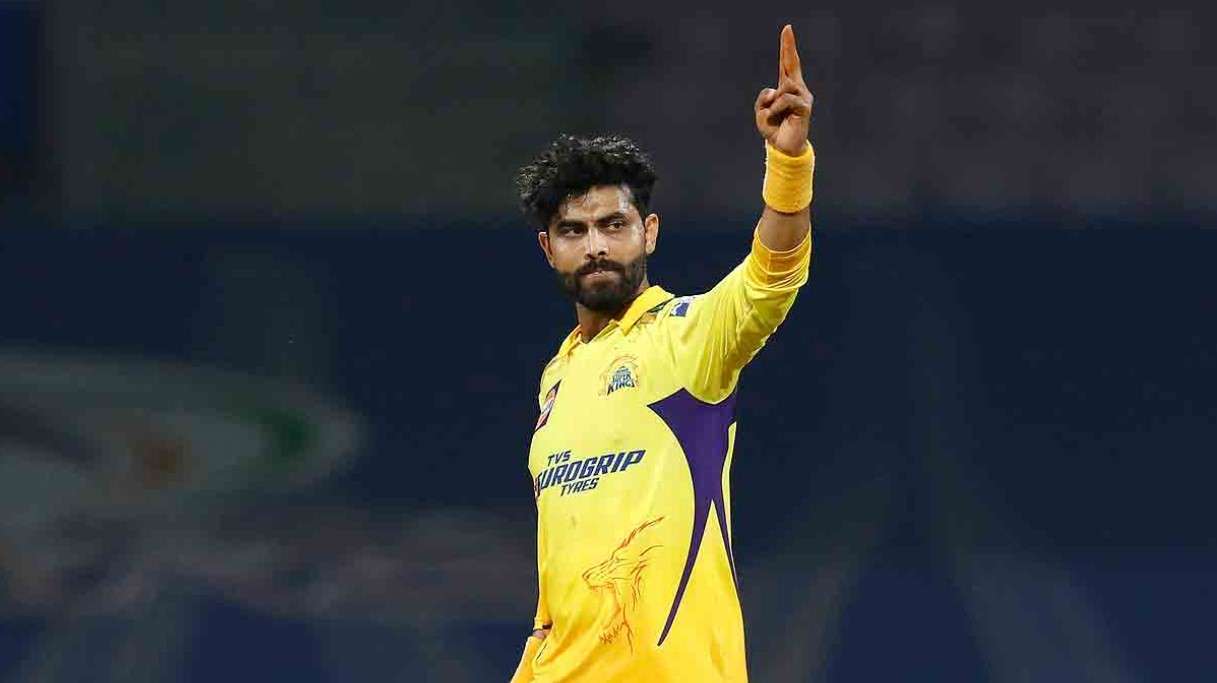 Jadeja was named the new captain of the CSK at the start of this year’s IPL after Dhoni relinquished the captaincy. However, the four-time IPL champions began to face a series of humiliating defeats, forcing Jadeja to step down from his role. Dhoni was once again named the captain of the team. Remarkably, the CSK have returned to their winning streak since Dhoni took charge once again.

Inability to lead his team to victories in IPL wasn’t the only worry for Jadeja. His own form suffered significantly as he failed to shine as a batsman and bowler. He was seen struggling in the field and failed to hold on to catch. This came as a shock to his fans given his pedigree as one of the finest fielders in world cricket.

Another fan asked on Twitter, “Was it injury or perceived insult that led to #RavindraJadeja ending his season in #IPL2022?”

“njury? Or something else happened what you think?” asked another fan.

Meanwhile, the official Instagram handle of the CSK has followed back Jadeja after several media reports claimed that the cricketer was unfollowed by his team.