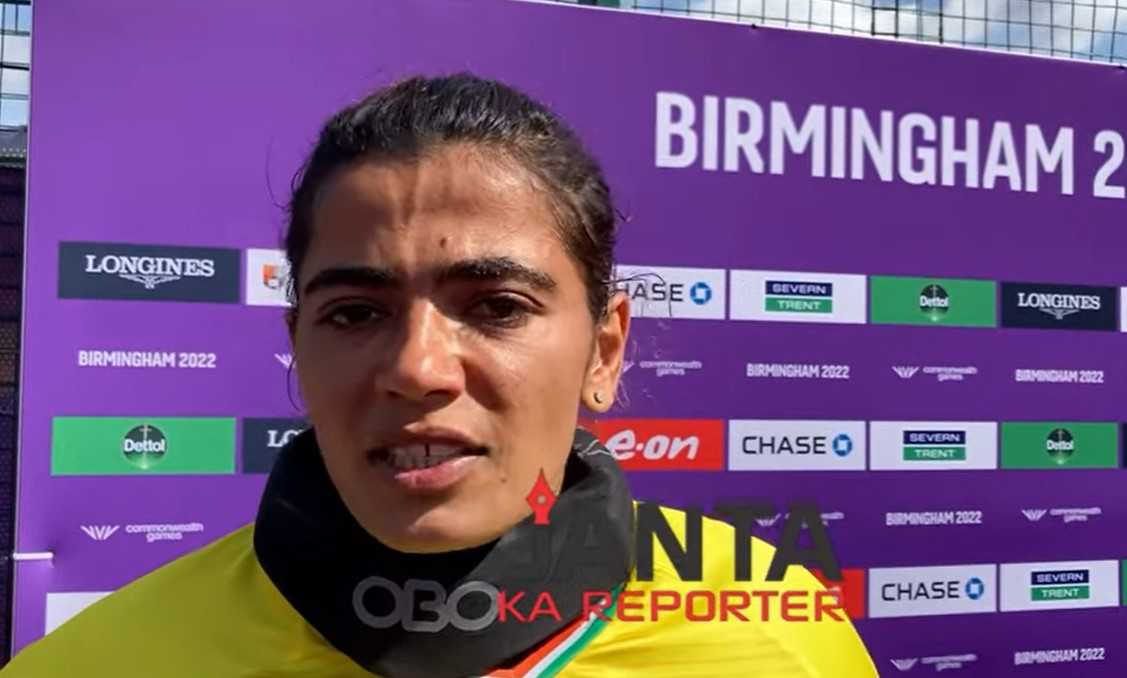 Two heroes of India’s match were skipper Savita Punia and Salima Tete. Salima scored the only goal for India during the regular time of the match. However, New Zealand equalised just 28 seconds before the match, taking the game to the shootout.

Also Read: Virender Sehwag lashes out at hockey officials, accuses them of biases against India in semi-final match against Australia

Savita was at her best as a goalkeeper to ensure that India won the Bronze.

Speaking EXCLUSIVELY to Janta Ka Reporter, Savita said that the poor umpiring in the semi-final against Australia had left the team disappointed but she was determined to not let that disappointment affect players’ performance in the Bronze medal match.