Pakistani shuttler Murad Ali has made a passionate plea to play in India after defeat to arch-rivals in the ongoing Birmingham Commonwealth Games on Friday. Speaking to Janta Ka Reporter, Ali urged politicians from both countries to set aside their differences and allow Pakistani players to play in India more often saying that this would significantly boost the standards of badminton in Pakistan. Both PV Sindhu and Srikanth Kidambi have reacted to Ali’s request. 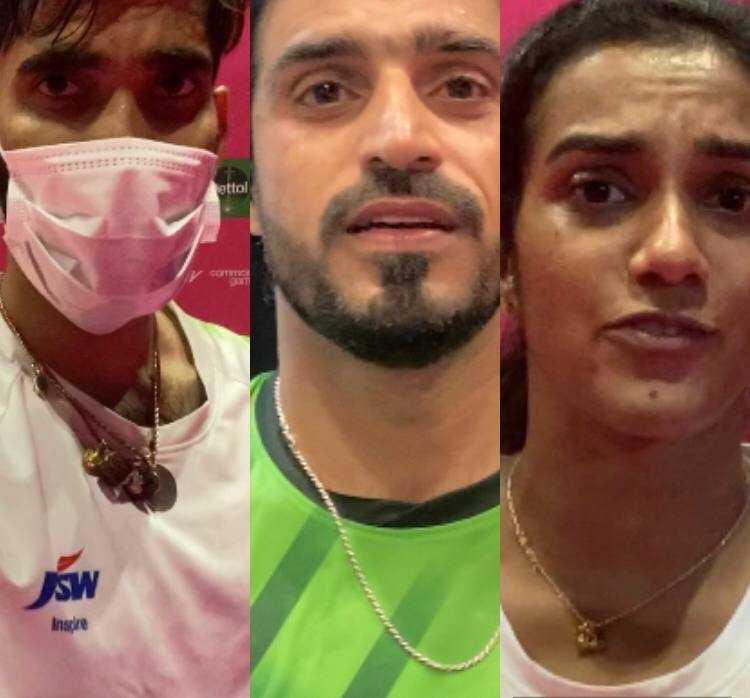 Speaking after his defeat to Kidambi in the mixed team clash, Ali said, “The talent we have in Pakistan can take the country to a new height. We are short of funds and the government also doesn’t support us that much. India hold 10-15 international tournaments in their country. But if our federation and the Indian federation can become friends and we are able to play in India, we can also travel there without incurring too much expense and gain valuable experience.”

Ali said that playing against quality players would improve their game in the future.

Janta Ka Reporter asked Kidambi what he thought of Ali’s suggestion. The former World Champion said, “See, however much ever you train, it’s important to play tournaments. Unless you play tournaments, you wouldn’t know where you are. So I think it’s a good idea.”

Sindhu, for her part, told Janta Ka Reporter, “See, in sportsmanship, when we play against any athletes, that friendship will always be there. But when on the court, we play aggressively because we were opponents… Each player has different qualities. So the practice definitely is good for everyone.  It takes years of hard work to come to the world level.”

India are favourites to win plenty of medals in badminton. Sindhu said that the the gold medal win in Singapore Open had indeed boosted her morale before the Commonwealth Games.