The Centre’s Narendra Modi government has reportedly decided to shift Rohingya refugees living in Delhi to EWS flats equipped with basic facilities and 24×7 security. Reacting to the news, Union Minister Hardeep Singh Puri has attacked the critics of the CAA saying that his government remained committed to upholding the values of human rights. 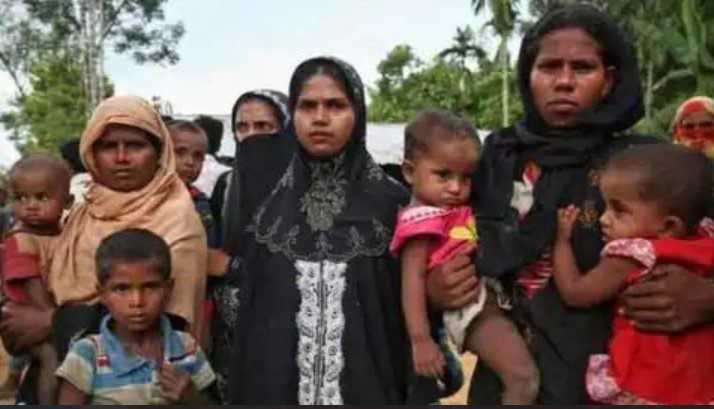 A report by news agency ANI had said that Rohingya refugees living in Delhi will soon get roofs on their heads.

Puri tweeted, “Those who made a career out of spreading canards on India’s refugee policy deliberately linking it to #CAA will be disappointed.
India respects & follows @UN Refugee Convention 1951 & provides refuge to all, regardless of their race, religion or creed.”

His subsequent tweet read, “India has always welcomed those who have sought refuge in the country. In a landmark decision all #Rohingya #Refugees will be shifted to EWS flats in Bakkarwala area of Delhi. They will be provided basic amenities, UNHCR IDs & round-the-clock @DelhiPolice protection.”

Quoting a government official, ANI reported that Rohingya refugees will soon be shifted to New Delhi Municipal Council (NDMC) flats in Bakkarwala village of Outer Delhi. There are 250 flats under the Economic Weaker Section (EWS) category where all 1,100 Rohingyas, currently residing in the Madanpur Khadar camp, can be accommodated.