Bollywood actress Disha Patani may not have acted in many films, but she has certainly built a huge fan base of her own on social media. With nearly 18 million followers on Instagram, she’s one of the most followed Bollywood actresses on the photo-sharing platform. Although, most of her social media posts are often about her fitness routine and photo shoots, her latest ‘slap spin tornado’ video has truly gone viral. 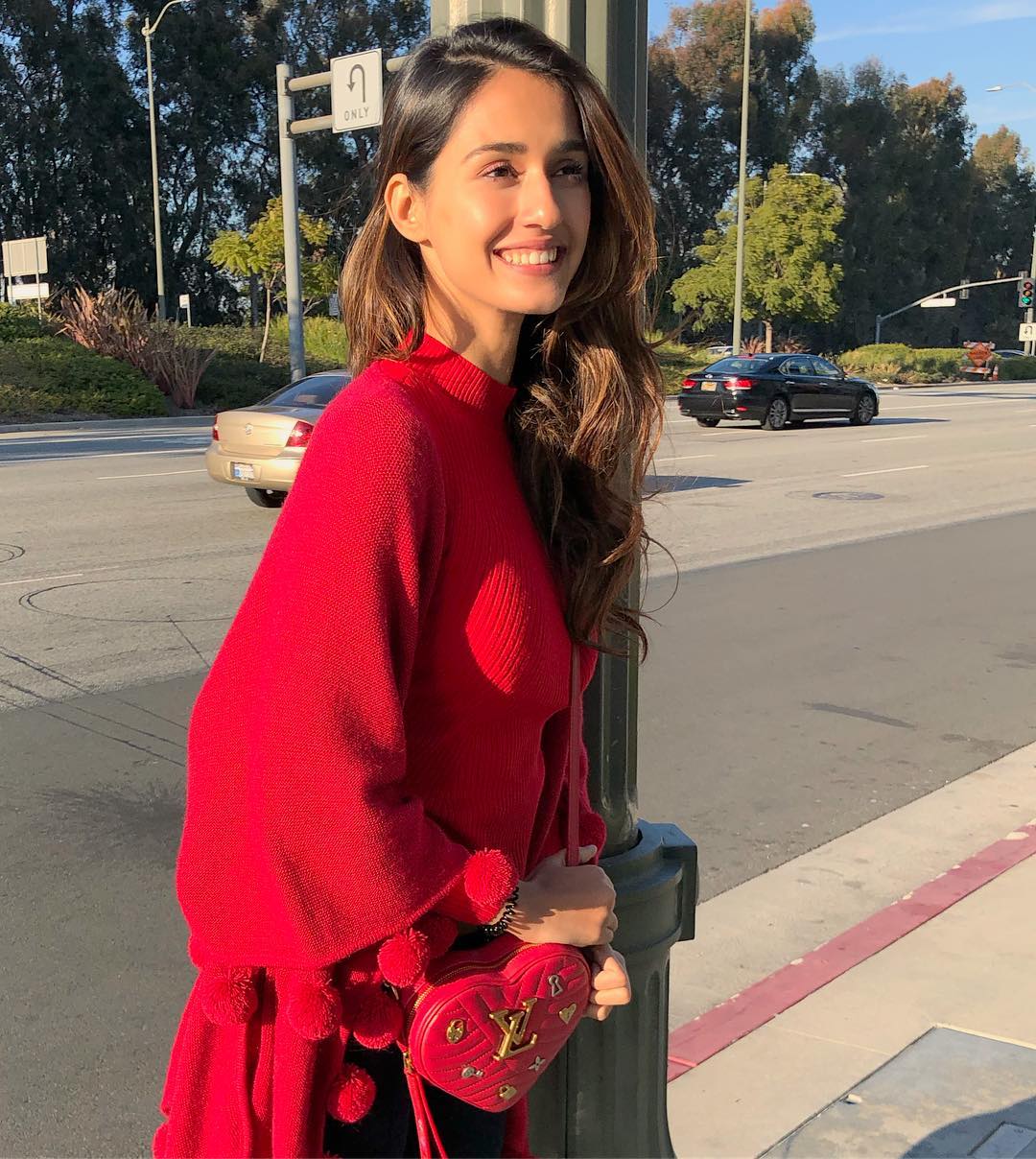 Her video, already viewed nearly two million times, also evoked plenty of positive reactions from her fan with many confessing that she was given them serious fitness goals. One fan wrote, “Being like tigress.” This was perhaps in relation to her boyfriend Tiger Shroff. Another wrote, “Having a dedication level as perfect as her is every dishanian’s dream.”

Not too long ago, she had posted a video of herself doing a back flip jump. While posting the video, Disha had written, “irst day of wall back with @nadeemakhtarparkour88 ? i always use to wish as a kid if i could do it one day, at last i made an attempt? Each day makes a difference ❤️ keep pushing.”

First day of wall back with @nadeemakhtarparkour88 ? i always use to wish as a kid if i could do it one day, at last i made an attempt? Each day makes a difference ❤️ keep pushing??

And not to forget her ‘Spin to low spinning sweep kick’ video that she posted last month to prove just how fit she was.

In another video, Disha was recently seen trying her boxing skills. She had posted the video with a cheeky warning, ‘Dont mess with me.”

Earlier this month, she had come under flak for posting a photo while wearing a ‘messy bra.’ On professional front, the Baaghi 2 actress will be next seen in Salman Khan’s Bharat, which is scheduled to hit cinemas during Eid this year.