Disha Patani and her rumoured boyfriend Tiger Shroff returned to headlines over the weekend after the Malang actress publicly applauded her Baaghi co-star’s dancing performance to Justin Bieber track Yummy. The gesture left their fans in awe as they declared them Bollywood’s made for each other couple. This came just days after Tiger called Krushna Abhishek of The Kapil Sharma Show ‘everyone’s boss.’ 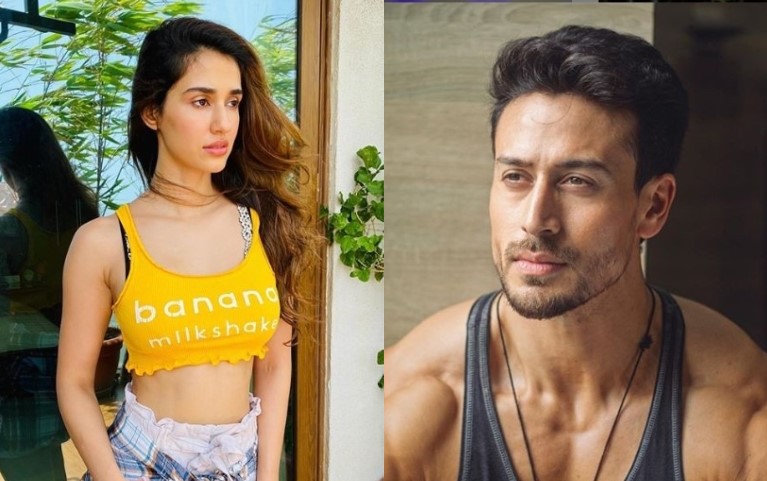 This was after Tiger Shroff posted a video of his dance performance where he was seen shaking a leg to Justin Bieber’s hit song Yummy.  While sharing the video, Tiger wrote, “Love this song…#beleiber.”

As expected, Tiger’s friends and fans reacted with equal enthusiasm, commending his nimble-footedness. But Tiger’s biggest compliment came from girlfriend Disha Patani, who posted a series of ‘clapping’ emojis to applaud the former’s dancing skills. One fan wrote, “Rockstar and Superstar.” Another fan wrote, “rarely u comment this much late on his post ?❤ btw it’s ur fav song I feel.” “but you said in interview that you want to dance on this song for your crush and tiger did before you clear signs,” another fan responded to Disha’s reaction.

Bollywood stars have been forced to stay indoors due to the nationwide lockdown to fight coronavirus. Not too long ago, Tiger trended on the internet after he left Krushna Abhishek of The Kapil Sharma Show pleasantly surprised by declaring him sab ka baap (everyone’s boss) as the latter paid him a compliment on his acting skills. Left humbled, Krushna had extended his ‘love’ to the  Baaghi star and his legendary Dad Jackie Shroff. This came days after Tiger’s rumoured girlfriend Disha Patani fell for her co-star Anil Kapoor’s muscular arms.

Forced to live in quarantine, Disha had recently decided to catch up with her Malang co-stars namely Anil Kapoor, Aditya Roy Kapur and Kunal Kemmu. This had led to the Baaghi star publicly confessing her obsession for Anil Kapoor’s muscular arms.