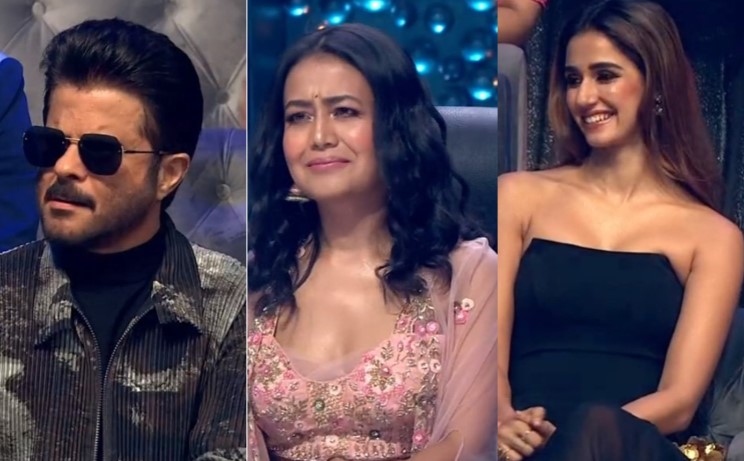 Anil Kapoor had joined Indian Idol to promote his film Malang which also features Disha Patani, Aditya Roy Kapur and Kunal Kemmu. Little did his co-stars know that they will be struggling to console the veteran actor after the makers of the singing reality show played an emotional video message from his brother Boney Kapoor.

It all started with Indian Idol host Aditya Narayan asking Anil Kapoor if he would like to see a message from a very special person. Anil expressed his desire to watch the message without knowing who the sender was. He was pleasantly surprised to see his elder brother Boney Kapoor on the big screen.

Boney started his message on a cheeky tone as he said, “There’s one year gap between Anil and I. I am one year younger to him.” Boney then corrected himself and said that Anil was one year younger to him. He then began to share cute memories of their growing up period. He said, “We grew up like two friends. We went to school together. We went on dates together and did everything that one does in his youth together.” 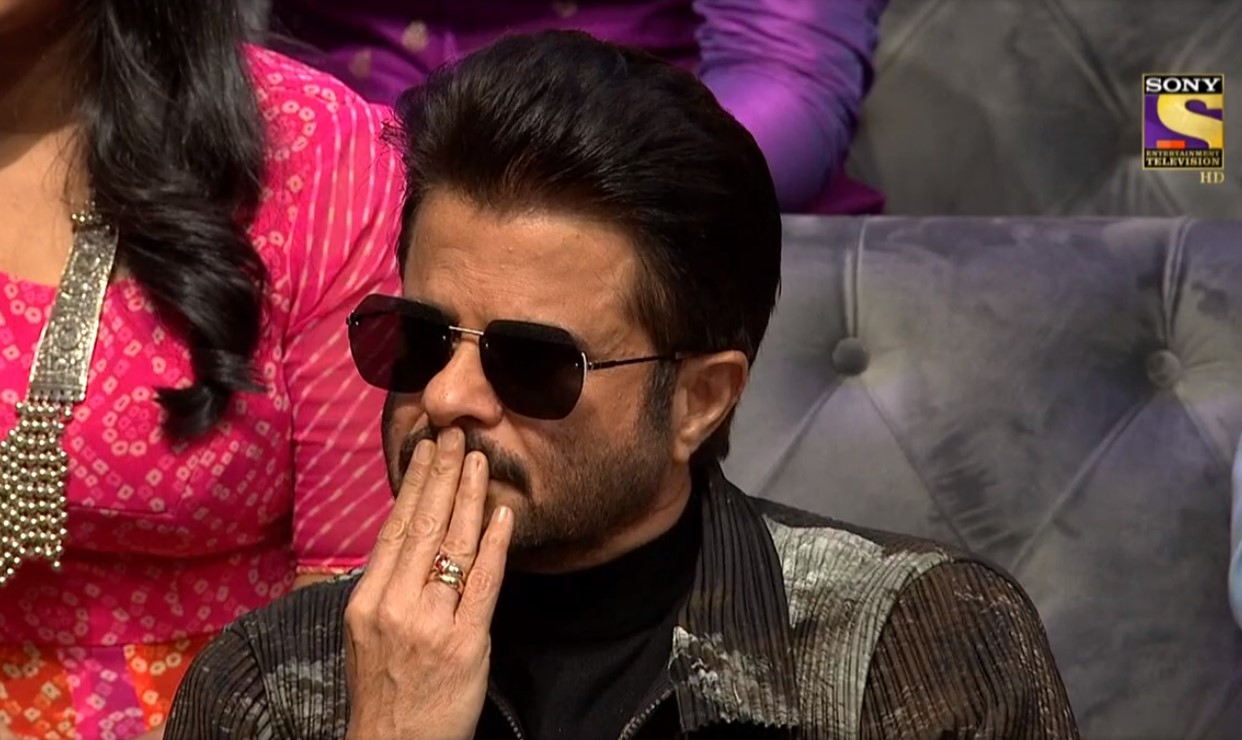 Boney continued, “We never had to wake him up on the day of his shooting. In fact, on many occasions, he never gave his clothes to  the laundry but he used to bring them back home to save producer’s money. He’s a fantastic brother. We started our career together. At the time of our grandmother’s death, we had decided that I would focus on production and you on acting. And he’s always been a big support for me.” 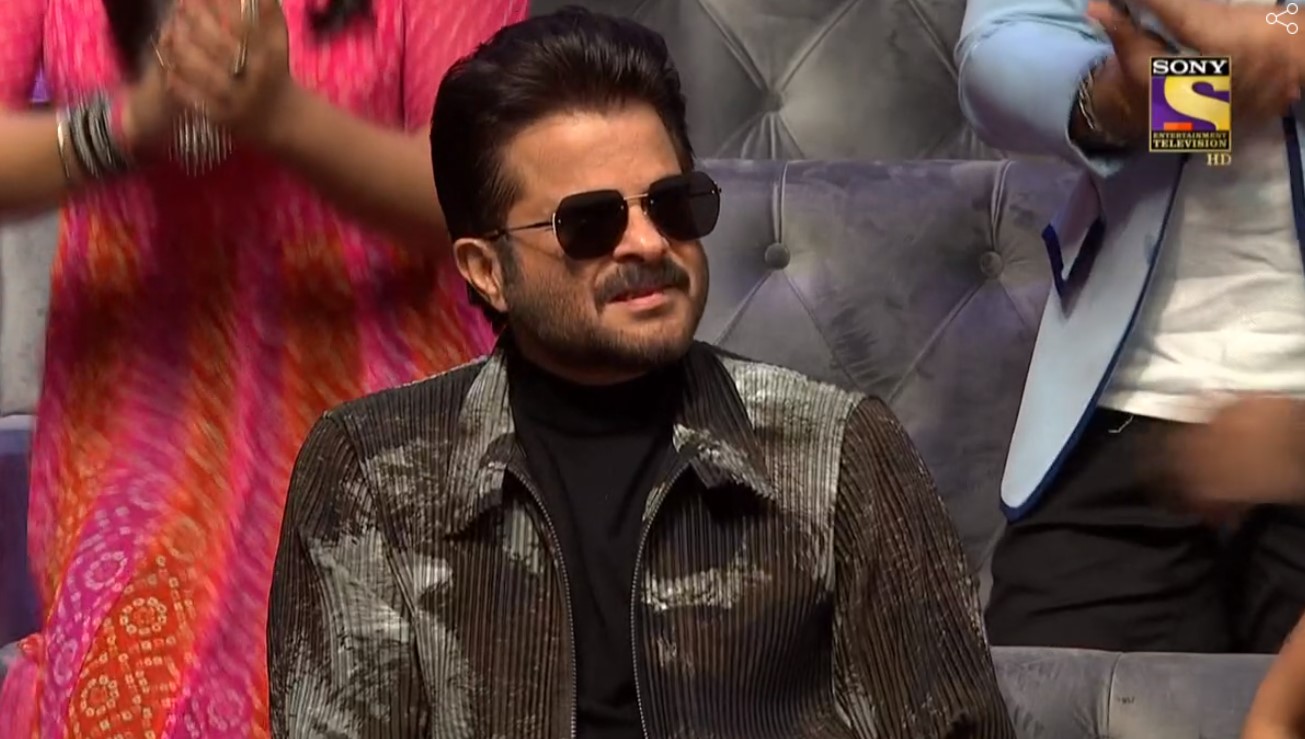