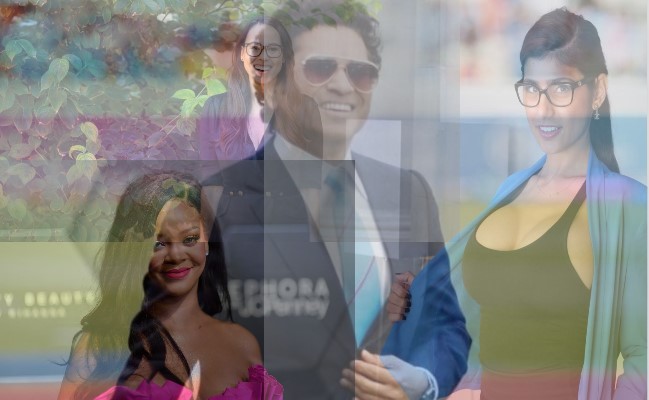 Tendulkar wrote in his tweet, “India’s sovereignty cannot be compromised. External forces can be spectators but not participants. Indians know India and should decide for India. Let’s remain united as a nation. #IndiaTogether #IndiaAgainstPropaganda.”

His fans weren’t impressed by the batting maestro’s action given that he has yet to voice his support to hundreds of thousands of farmers, who’ve been braving freezing cold and police brutality at Delhi borders for over two months.

A whole generation [me included] venerated this man.

That he chose to disgrace himself is right up there with the Shakespearean tragedy https://t.co/WHwKncmiPR

Just goes to show what a huge star @rihanna is. Go girl. You have rattled the high and mighty in India. You have got the entitled, co-opted boy gang in knots trying to please their masters. Thank you @GretaThunberg @meenaharris and each one of you speaking up for farmers https://t.co/SHHs73hOFM

You assholes have nothing to lose by endorsing BJP’s propaganda sitting in the AC rooms. It’s the common man who is dying for the mistake they haven’t committed.#FarmersProstest https://t.co/FIVqcrKdB7

Breaks my heart to think that many of the 162 farmers who perished might’ve worshipped this man while they were alive.

India’s sovereignty isn’t so fickle that it gets compromised by valid criticism.

You surely had some humanity before Ambani came into your life & bought you. https://t.co/BKeL5V3T0E

How the mighty fall ? https://t.co/AVZtPWOHRD

Earlier, the usual suspects in Bollywood namely Akshay Kumar, Karan Johar, Suniel Shetty and Ajay Devgan were roped in by the government o counter the global impact created by Rihanna, Greta, Meena and Mia. The Ministry of External Affairs had to resort to an extraordinary step to issue a formal statement in response to social media posts by a group of private citizens abroad.