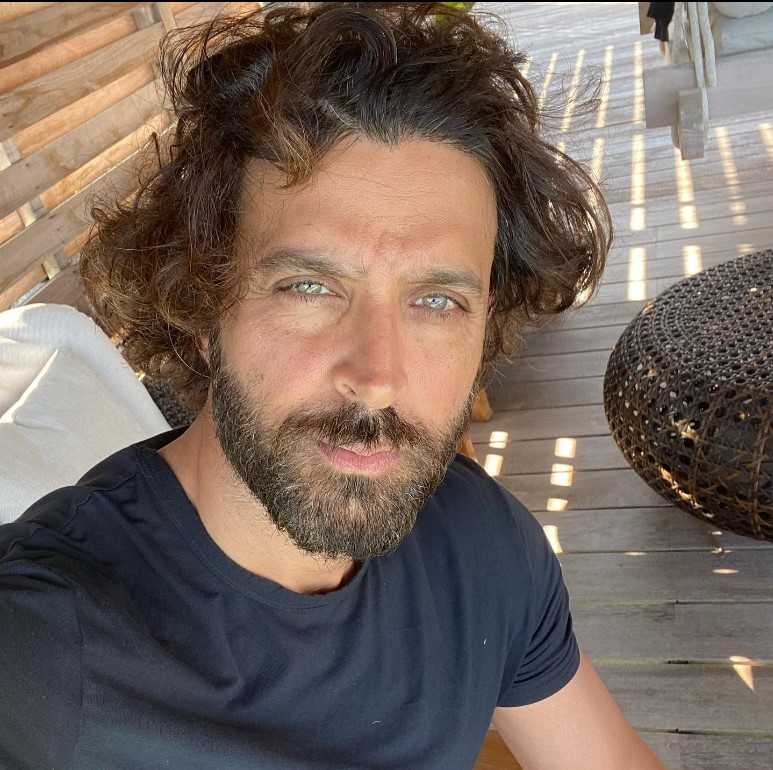 In the ad, Hrithik could be seen saying, “Thaali khaane kaa mann kiya, Ujaain mein Mahakal Se Manga Liya. (I felt like eating a platter in Ujjain, so ordered from Mahakal).”

Faced with angry outbursts from Hindus, Zamota issued a clarification saying that the Mahakal in the ad was being referred to a famous restaurant in Ujjain and not the Hindu temple.

A statement by Zomato said, “The video is part of a pan-India campaign for which we identified top local restaurants and their top dishes based on popularity in each city. Mahakal Restaurant (simplified as ‘Mahakal’) was one of the restaurants chosen for the campaign in Ujjain.”

The food delivery platform, however, said that it was withdrawing the controversial ad. It said, “We offer our sincerest apologies, for the intent here was never to hurt anyone’s beliefs and sentiments.”

The matter assumed political colour after Madhya Pradesh’s Home Minister Narottam Mishra was asked to comment on the controversy. Mishra ordered a police inquiry even though he felt the video was morphed.