Tesla founder Elon Musk has broken his silence on a media report claiming that the billionaire businessman had secret affairs with Nicole Shanahan, wife of Google co-founder Sergey Brin. The report by Wall Street Journal had claimed that Brin had ended his friendship with the world’s richest man after learning about the illicit relationship with his wife. Brin later filed for divorce with his wife. According to the newspaper, at the time of the alleged affair in December, Brin and his wife were separated but still living together. 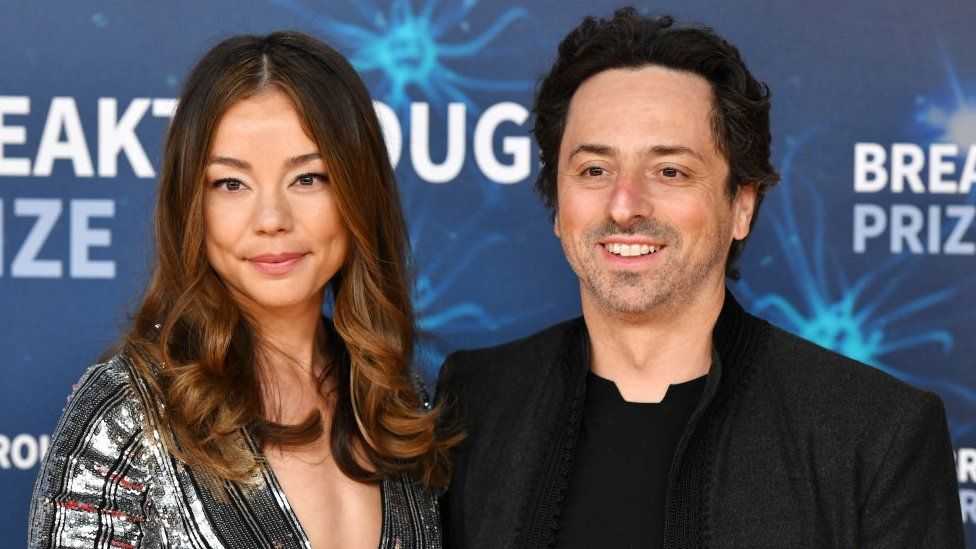 Reacting to the report by Wall Street Journal, Musk said, “This is total bs. Sergey and I are friends and were at a party together last night! I’ve only seen Nicole twice in three years, both times with many other people around. Nothing romantic.”

Musk said that this wasn’t the only time he had been subjected to ‘hit pieces’ by the American newspaper.

Also Read: Who Is Nicole Shanahan, Woman Elon Musk Had Secret Affair With? Husband, Net Worth

“WSJ has run so many bs hit pieces on me and Tesla I’ve lost count! It’s embarrassing for them, frankly. They once wrote an article saying FBI was about to arrest me, so I called FBI to ask what’s up and they said WSJ article was total bs. Just more shortseller fud,” Musk added.

When a user asked what action may be taken against the WSJ for its story on Tesla founder, Musk said, “Call them out on it, I guess. WSJ is supposed to have a high standard for journalism and, right now, they are way sub tabloid. WSJ should be running stories that actually matter to their readers and have solid factual basis, not third-party random hearsay.”

According to her Linkedin profile, Shanahan is a California-based attorney and founder of legal technology company ClearAccessIP and the Bia-Echo Foundation.

Musk had earlier said that political attacks against him would gain momentum in coming months. Reacting to the WSJ piece, Musk said, “Yeah, the character assassination attacks have reached a new level this year, but the articles are all nothing-burgers. I work crazy hours, so there just isn’t much time for shenanigans. None of the key people involved in these alleged wrongdoings were even interviewed!”