Jharkhand MLA Irfan Ansari has said that he will not allow the central government’s Agnipath scheme to succeed, adding that it will meet the same as that of the film named ‘Agnipath’ starring Amitabh Bachchan. Speaking in a viral video, Ansari borrowed a line from Agnipath film as he launched an attack on the Narendra Modi government. 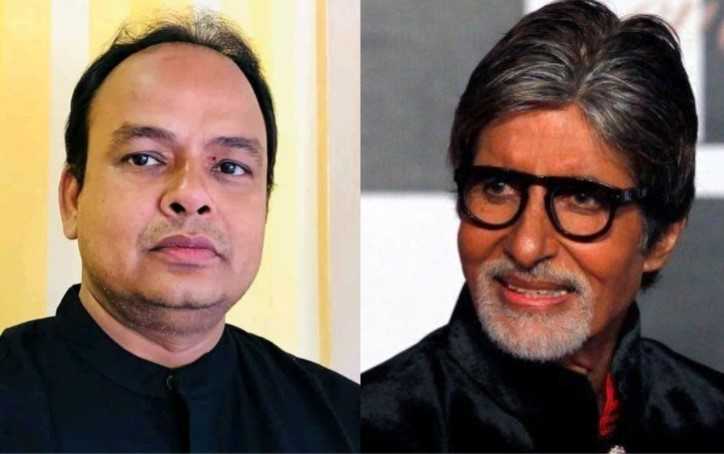 Ansari, a Congress MLA, said, “You have not provided any jobs in the last eight years and today you have sold the country. You sold the railways, airlines and every single factory and now you are going to seel the country’s army.”

Ansari added, “The anger is there amongst our youths, who are on the roads. Desh hoga khoon se lathpath, lekin ham nahi hone denge ye agnipath. (The country may be bleeding, but we will not let this Agnipath succeed).”

He concluded, “I want to say that Agnipath was flop earlier and this will be a flop even this time.”

The title of the film was borrowed from the poem of Bachchan’s father. The poem had featured in the original version.

Two movies have been made titled Agnipath with the first one starring Amitabh Bachchan in 1990. The film had bombed at the box office even though Bachchan’s acting was widely appreciated.

The second Agnipath starring Hrithik Roshan, Priyanka Chopra and Sanjay Dutt was released in 2012. This version had done relatively better business at the box office than the original Agnipath starring Amitabh Bachchan.