Prime Minister Narendra Modi on Saturday shared a childhood story of his Muslim friend Abbas, who was raised by his parents. No sooner did Modi share his childhood story on his website narendramodi.in, the internet exploded with hilarious meme fest.

Modi penned a special note for his mother, who has entered her 100th year and shared the note on Twitter. He wrote, “Maa…this isn’t a mere word but it captures a range of emotions. Today, 18th June is the day my Mother Heeraba enters her 100th year. On this special day, I have penned a few thoughts expressing joy and gratitude.”

Modi recalled how his father brought his Muslim friend Abbas after the latter lost his father to an untimely death.

“Mother would find happiness in other people’s joys. Our house may have been small, but she was extremely large-hearted. A close friend of my father used to stay in a nearby village. After his untimely death, my father brought his friend’s son, Abbas, to our home. He stayed with us and completed his studies. Mother was as affectionate and caring towards Abbas just like she did for all of us siblings. Every year on Eid, she used to prepare his favourite dishes. On festivals, it was commonplace for neighbourhood kids to come to our house and enjoy Mother’s special preparations.” 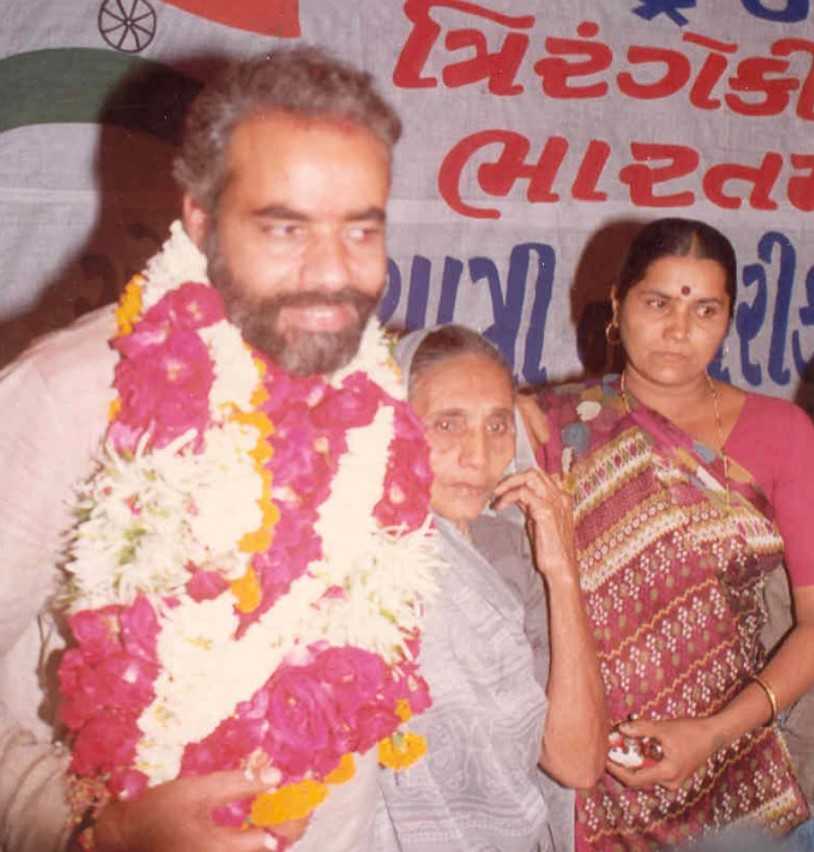 After Abbas if temperature in Middle East does not cool down, we will hear that Modi studied in a Madarasa.

Preparing for the biopic on Abbas pic.twitter.com/KuJA60vJUg

In his note, Modi also revealed that the last time his mother accompanied him to any public event was when he took oath as the chief minister of Gujarat in 2001. “The oath-taking ceremony held two decades ago was the last public event that Mother attended with me. Since then, she has never accompanied me to a single public event,” he added.