Prime Minister Narendra Modi’s claim that he had a childhood friend named Abbas has left netizens in splits as they took to social media to launch a hilarious meme fest. Soon, Twitterati began to target Akshay Kumar, taking potshots at the disastrous performance of his last film Prithviraj at the box office. As the conversation on Modi’s so-called childhood friend gained momentum, many began to suggest that Akshay Kumar should consider playing the lead role of Abbas in his next biopic film. 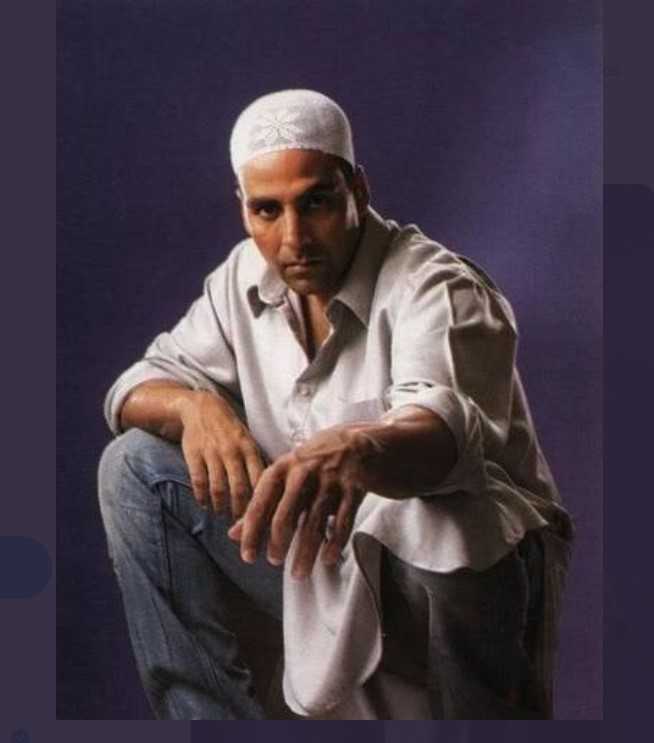 Modi had penned an emotional note on the eve of his mother’s 99th birthday. In hsi long note, the prime minister shared a childhood story of his friend Abbas, who had lost father to an untimely death.

“A close friend of my father used to stay in a nearby village. After his untimely death, my father brought his friend’s son, Abbas, to our home. He stayed with us and completed his studies. Mother was as affectionate and caring towards Abbas just like she did for all of us siblings. Every year on Eid, she used to prepare his favourite dishes. On festivals, it was commonplace for neighbourhood kids to come to our house and enjoy Mother’s special preparations,” he wrote.

However, not many appeared willing to accept that Modi had a Muslim friend, who came to stay with him at his house. Some felt that the prime minister had created this story in the wake of international criticism for the plight of Indian Muslims under his government. Others shared hilarious memes as they urged each other to trace Modi’s childhood friend Abbas.

Soon, the conversation moved towards Akshay Kumar as they mockingly suggested that the pro-BJP actor should consider playing the lead role of Abbas in a biopic.

Here’s a snapshot of how they reacted;

Preparing for the biopic on Abbas pic.twitter.com/KuJA60vJUg

Akshay on biopic of #abbas pic.twitter.com/3MmnoLlrdn

Heart 💓 touching story….. This is true fabric of secular India… @akshaykumar should play a role on this topic…. #Abbas bhi Karo ModiG https://t.co/MnS49hpSkB

The Next Blockbuster @akshaykumar

Akshay’s last film Prithviraj was a box office disaster as it could only collect Rs 65 crore even though the film was made at a budget of Rs. 300 crore. Akshay had to face widespread public condemnation for pushing a hate narrative against Indian Muslims to woo Hindus to watch his film. However, as it merged, there were no takers to his alleged propaganda film.