The Delhi Police on Wednesday confirmed Janta Ka Reporter’s story saying that gangster Lawrence Bishnoi was the mastermind behind Sidhu Moosewala’s murder. Bishnoi, who is currently lodged in Delhi’s Tihar Jail, carried out the popular singer’s murder with the help of Canada-based gangster Goldy Brar. 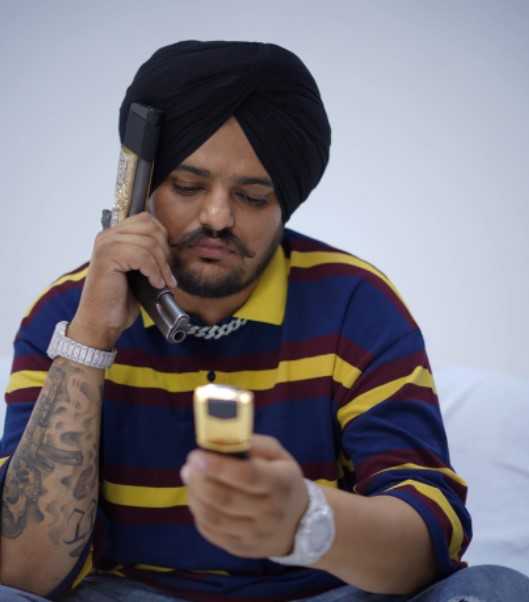 As reported by Janta Ka Reporter, Goldy Brar had allegedly sent his instructions to Bishnoi inside the Tihar jail through a mobile phone of one inmate, identified as Shahrukh.

“Shahrukh was brought to the Special Cell office for questioning. Gangster Kala Jathedi and his aide Kala Rana were already being questioned in the murder case. Shahrukh was then confronted with them,” a Delhi Police source was quoted as saying.

Shahrukh was allegedly using a messing App to communicate with Goldy Brar on behalf of Bishnoi.

Bishnoi is currently languishing in Tihar while facing a trial for crimes committed under the MCOCA (Maharashtra Control of Organised Crime Act).

The Police have arrested one Siddhesh Hiraman Kamle alias Mahakaal, who’s being described to be a close associate of one of the shooters. Dhaliwal said that the shooters too would be arrested soon.

Moosewala was a popular singer in Punjab and had joined the Congress before this year’s assembly elections. He had unsuccessfully contested the assembly polls from the Mansa constituency.