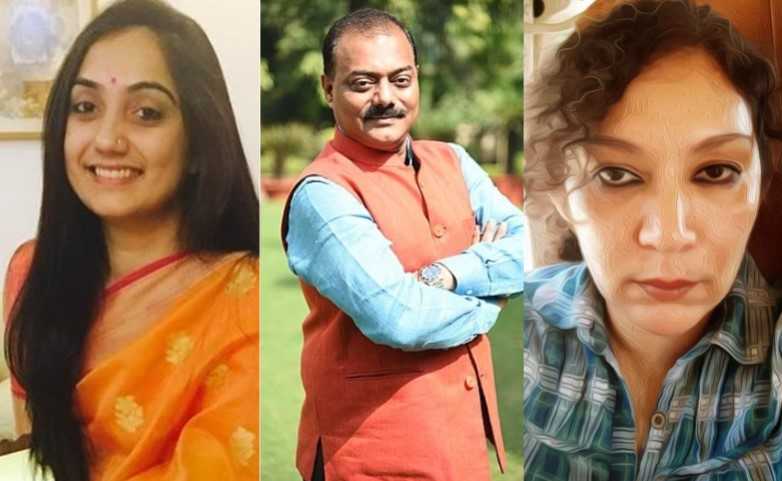 Nupur Sharma and Naveen Kumar Jindal had recently made objectionable remarks for Prophet Muhammad (PBUH). While Sharma had made those remarks in a TV show hosted by Times Now’s Navika Kumar, Jindal had repeated the same lines in a tweet. Following international outrage, particularly from the Islamic nations, the BJP had suspended Sharma from the party. As for Jindal, he was expelled from the party.

Saba had allegedly posted a tweet mocking shivling immediately after Hindu groups claimed that they had found a Shivling inside the premises of the Gyanvapi mosque in Varanasi. Her tweet had evoked angry reactions from Hindu groups. She had later deleted the tweet and issued a clarification.

However, it seems that the Narendra Modi government has decided to send a message to the international fraternity that it is serious about establishing communal harmony in India.