Deepak Hooda scored a magnificent century to guide India to a 2-0 series win against Ireland in T20 International cricket. 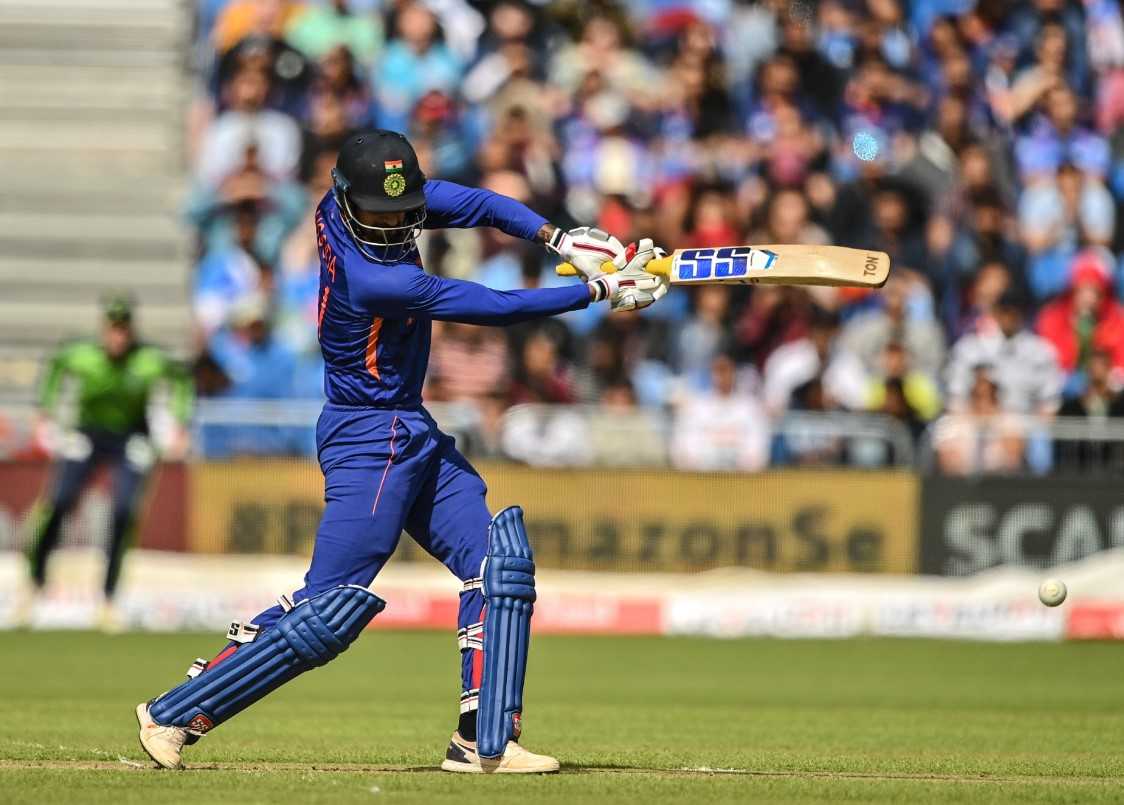 In response, Ireland fell short of their target by four runs. Irish skipper Andy Balbirnie scored 60 from 37 balls, while Paul Stirling made 40 from 18 balls. Harry Tector took 28 balls to score 39, while George Dockrell remained unbeaten at 32 from 16 balls.

India had defeated Ireland in the first T20 International by seven wickets.