Ghislaine Maxwell was sentenced to 20 years in jail for helping her ex-lover, Jeffrey Epstein, abuse a number of young girls between 1994 and 2004. She was found guilty of recruiting and trafficking four teenage girls for sexual abuse by Epstein in December last year. Just before her sentencing, the 60-year-old British socialite was placed on suicide watch. Maxwell has also been fined $750,000 over and above her jail term.

Lawyers for Maxwell, who was arrested in July 2020, had argued for less than five years of jail term. Since her arrest in 2020, she was mostly kept at Brooklyn’s Metropolitan Detention Center.

Friends and relatives of her victims said that Maxwell must never come out of the prison alive. Epstein had ended his life by suicide in a Manhattan jail cell in 2019.

While announcing Maxwell’s sentencing, Judge Alison J Nathan said that the British socialite’s conduct had been ‘heinous and predatory.’ “Ms Maxwell worked with Epstein to select young victims who were vulnerable and played a pivotal role in facilitating sexual abuse,” the BBC quoted the judge as saying.

The notorious sex predator showed no emotion as the judge read out her sentencing. She arrived at the court in a blue prison uniform and shackles. While inside the court, Maxwell was seen repeatedly playing with her hair and adjusting her mask. A report by The Sun said that she also kept on taking sips from her water bottle during the hearing as three of her siblings watched on in the crowded court. 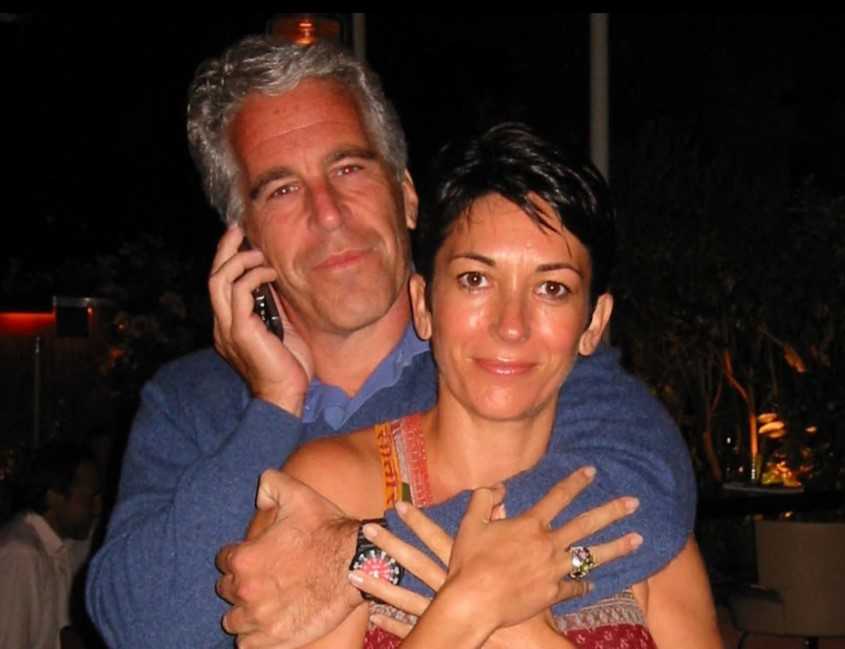 She apologised to her victims as she took to the stand. Addressing her victims, Maxwell said that she empathised with them and that she hoped her prison sentence would allow the victims ‘peace and finality.’ She told her victims, “I’m sorry for the pain you have experienced.”

According to BBC’s Nida Tawfik, who was present inside the courtroom, Maxwell added, “My association with Epstein will permanently stain me.”