The number of people killed in the Egypt church fire has gone up to 41. As many as 14 people are believed to have sustained serious injuries. 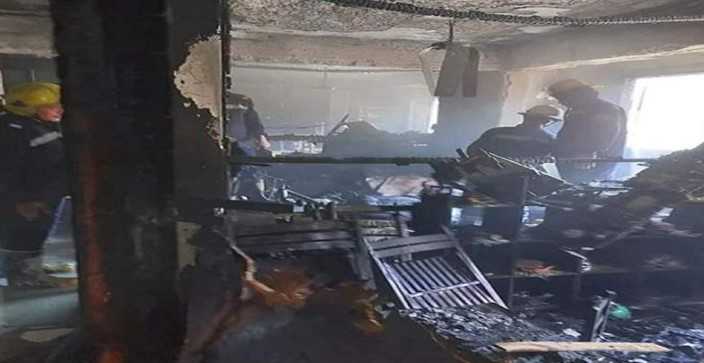 This was after a fire broke out at a church in Giza’s Imbaba neighborhood in greater Cairo on Sunday. The fire, according to the health officials, was caused by an electric failure in one of the air conditioning units on the second floor of the church.

The fire started at 9 AM local time on Sunday morning. It blocked an entrance, causing a stampede. There are a number of children amongst those killed in the fire.

A statement by the interior ministry said that most deaths occurred due to smoke inside church classrooms after the electric failure.

“People were gathering on the third and fourth floor, and we saw smoke coming from the second floor. People rushed to go down the stairs and started falling on top of each other,” Yasir Munir, a worshipper at the church was quoted by news agency Reuters.

The Coptic Orthodox Cultural Centre announced that the fire also killed Father Abdel Masih Bakhit, the priest of the church.