Aamir Khan has had to face an unprecedented call for the boycott of his film Laal Singh Chaddha for his past comments over growing religious intolerance in India under the Narendra Modi government. However, Laal Singh Chaddha Day 3 box office collection shows that Aamir has beaten Akshay Kumar, whose Raksha Bandhan too was released on the same day Laal Singh Chaddha hit theatres. 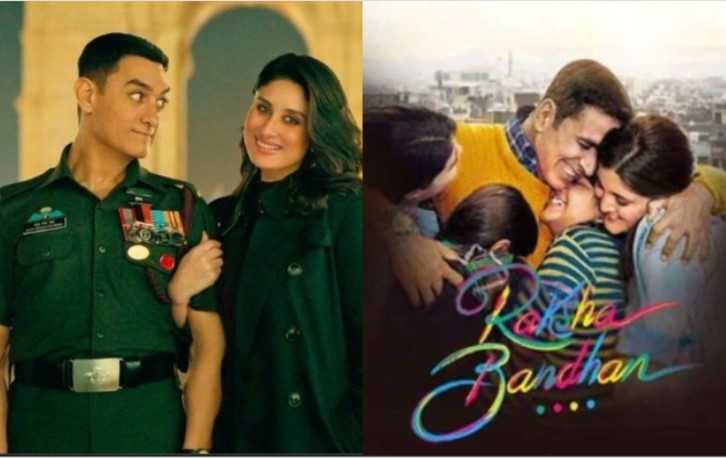 Trade analyst Taran Adarsh said that Laal Singh Chaddha picked up the business on the third day and increased its collection to Rs. 9 crore. On the other hand, Akshay-starrer Raksha Bandhan could only manage Rs. 6.51 crore on its third day.

Aamir’s Laal Singh Chaddha may have made marginally more money than Raksha Bandhan, but his acting has come under scrutiny even by his fans. Many termed the film, a Hindi remake of Forrest Gump, dull and devoid of good screenplay and acting.

It remains to be seen if both Laal Singh Chaddha and Raksha Bandhan may see a jump in their box office collection in the next few days.