David Miller and Rassie Van Der Dussen punished India on Thursday as South Africa pulled off a 7-wicket win in the first T201, played in Delhi. 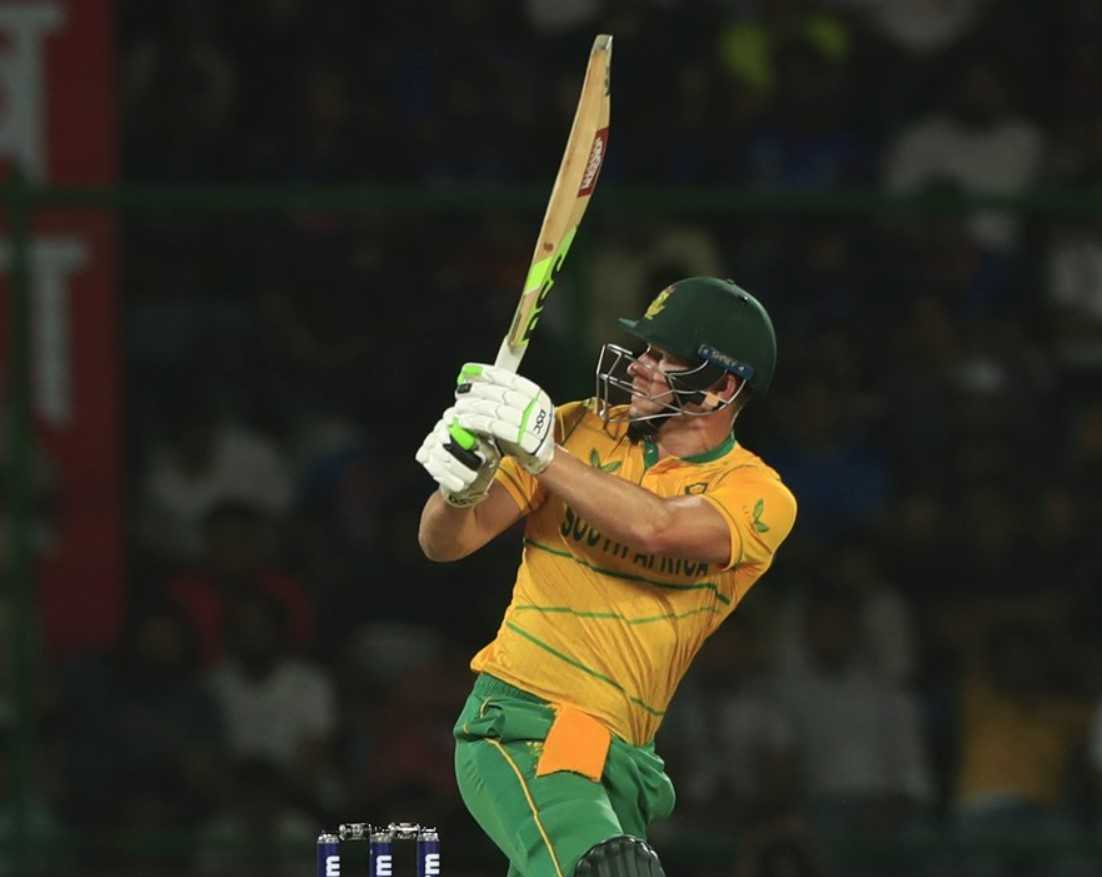 Batting first, India piled up a total of 211-4 in 20 overs with Ishan Kishan emerging as the top scorer. He made 76 from 48 balls with his knock including three sixes. Shreyas Iyer made 36 from 27 balls. Skipper Rishabh Pant faced 16 balls to make 29, while Hardik Pandya made a return to T20 International with an unbeaten knock of 31 that he needed just 12 balls to score.

South Africa made an explosive start by scoring 60 runs in the first five overs. Dwaine Pretorius made 29 from just 13 balls before he was bowled out by Harshal Patel in the sixth over. His knock included four huge sixes. Patel conceded just one in India’s sixth over. This was extraordinary given that this was the last over of the power play when field restrictions were in place.

In a setback to South Africa’s run-chase, Quinton De Kock too was dismissed soon for just 22. However, David Miller and Rassie Van Der Dussen took it upon themselves to build the South African innings. They added 129 runs for the fourth wicket with Miller scoring 64 from just 31 balls. Miller was one of the top scorers in the just-concluded IPL with a total of 481 runs.

Both Van Der Dussen and Miller hit five sixes each as they achieved the target with five balls to spare. This is was the highest-ever run chase by South Africa in a T20 International match.