Controversial Pakistani TV celebrity and politician, Aamir Liaquat Hussain, has evoked angry reactions from a section of social media users with many asking if he was murdered. 49-year-old Hussain was a member of the Pakistani National Assembly. Hussain was found in an unresponsive state at his home. He was immediately rushed to hospital where doctors declared him dead. 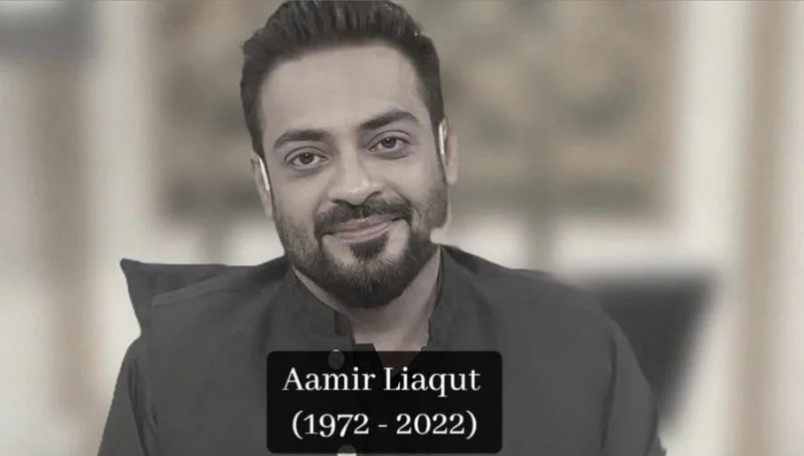 Reacting to his death, Pakistani Prime Minister Shehbaz Sharif said, “May Allah raise the ranks of the deceased and give patience to the mourning family.” Pakistani President Arif Alvi too condoled his death in a tweet in Urdu and prayed for his family members.

However, the news of his death did not go down well many social media users, who detected foul play behind his passing. While some suspected his death to be a case of suicide, others alleged that the controversial politician was killed.

One user wrote, “All the memers and the people who shared private videos of Amir Liaqat are responsible for his death. Shame on you all. Don’t call it a suicide, it is murder.”

Another user wrote, “Is it possible that Amir liaqat was killed to overshadow billionaaire peon of shareef family mr maqsood chaprasi murder?” “Imran Khan is behind the Dr. Amir Liaqat murder case,’ alleged another Twitter user.

Other social media users held his wife Dania Shah for his death. One wrote, “Dania Aamir should be charged with Aamir liaquat’s murder #AamirLiaquat.”

Imran Khan is behind the Dr. Amir Liaqat murder case.

amir liaqat was against niazi ,

so niazi is the murder as per your logic??

Dania Aamir should be charged with Aamir liaquat’s murder

Hussain was married thrice and was previously associated with Imran Khan’s political outfit. However, he parted ways with Khan in April this year.