The CBI has arrested a daughter of Himachal Pradesh High Court Acting Chief Justice Sabina in connection with the murder of national shooter Sippy Sidhu. Sidhu was murdered in Chandigarh in 2015. 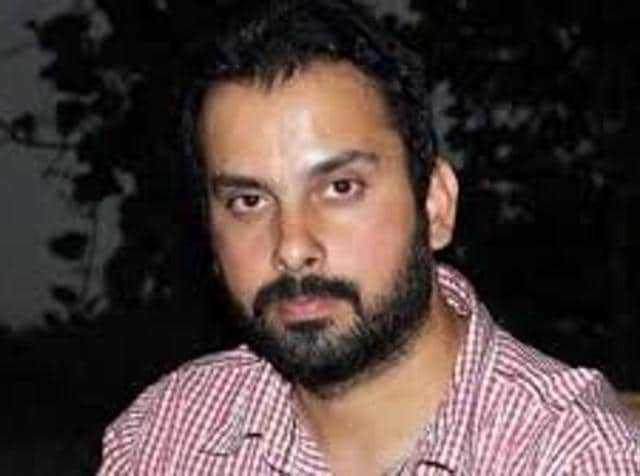 Kalyani is the first person to be arrested in the case even though she has been on the federal probe agency’s radar for several years. The CBI, according to sources, wanted to gather more credible evidence against her before arresting her given that her mother is the chief justice of a high court.

Sippy, also a son of a former high court judge, was murdered in Chandigarh on 20 September 2015. At the time of his murder, it was reported that a woman had accompanied the shooter, who killed Sidhu. The Chandigarh Police had filed a c case of murder at the Sector 26 Police Station.

The matter was later transferred to the CBI, which announced a reward of Rs. 10 lakh for anyone coming up with credible leads on Sidhu’s killer. The CBI had posted a newspaper ad, which read, “There is reason to believe that a woman was accompanying Sippy’s killer at the time of the murder. The said woman is also being given this opportunity to come forward and contact us if she is innocent. Otherwise it shall be presumed that she was a party to the offence.”

Sidhu himself was a corporate lawyer aside from being a shooter. He was the grandson of Justice SS Sidhu, a former judge of the Punjab and Haryana High Court.

Family members of Sippy Sidhu had launched a campaign for justice on social media. In one post, Sidhu’s brother had posted the photos of Kalyani Singh and her mother urging people to help them get justice.

Family and friends of Sidhu, whose real name was Sukhmanpreet Singh Sidhu, had staged protests in 2016 during the farewell function of Justice Sabina organised by Punjab and Haryana high court Bar Association.

Speaking at the time, Sidhu’sbrother, Jippy, had said, “We demand that judge’s daughter should not be allowed to leave Chandigarh.”