Former Bhabhi Ji Ghar Par Hain actor Saumya Tandon has penned an emotional note on the tragic death of Deepesh Bhan, who played the role of Malkhan on the famous comedy show. Her note came after Charul Malik and Kavita Kaushik also wrote emotional tributes for the late actor. 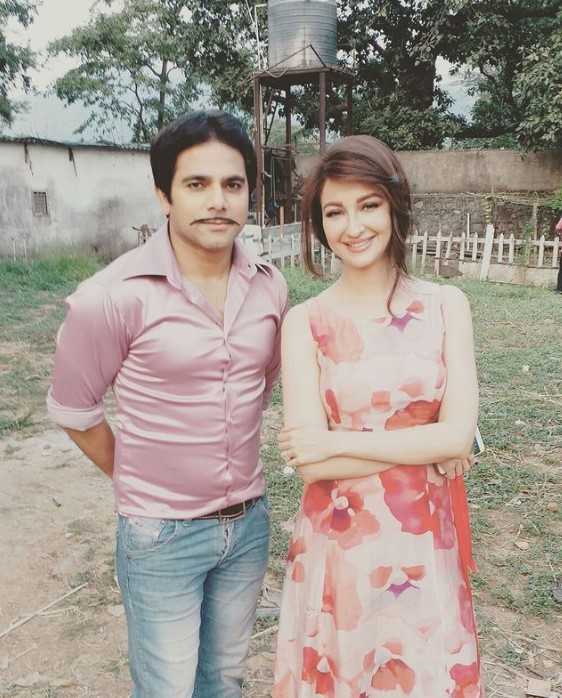 Saumya, who played the character of Anita Bhabhi remembered how she used to react to his ‘PJs’ and she wouldn’t be able to do that now.

“Can’t believe you are gone. Can’t hear you laugh, or sing , and react to your PJs. You were a heart of gold. light up heaven Deepesh Bhan with your goodness. Miss you,” Saumya wrote.

Deepsh’s another co-star from the &TV show, Charul Malik, wrote, “Our last Reels 💔Miss You Yaara. Posting the same now as I promised to post it today in collaboration 💔 Accept my collab request Yaara @deepeshbhan 💔 #ripdeepeshbhan #deepeshbhan #malkhan.”

Charul shared her last video that she recorded with Deepesh for an Instagram reel. Just like the duo’s previous Instagram collaboration, this video too cracked up their fans.

Deepesh had also acted in another popular TV series, FIR, featuring Kavita Kaushik. Kavita took to Instagram to write, “In shock, gutted ,pained with the news of Deepesh Bhan passing away at the age of 41 yesterday, a very important cast member in f.i.r , Was a fit guy who never drank/smoked or did anything to harm his health, left behind a wife n one year old child and parents and us all 💔💔 I remember the love and respect he showered on each and everyone he met , I believe it now that it’s the good people God chooses to call sooner … Too heartbroken to process this .. its a dark day ..”
R.I.P Deepu

Deepesh passed away at the age of 41 while playing cricket outside his house in Mumbai. He’s survived by wife and a one-year-old son.