Veteran Bollywood actor Gulshan Grover recently revealed how he was denied a visa to Morocco because of Shah Rukh Khan. Grover made the revelation while appearing on a show hosted by Bharti Singh of The Kapil Sharma Show. Grover’s presence created plenty of laughter on the show as he insisted on sitting next to Bollywood dancer Nora Fatehi, prompting Bharti Singh to push him to his designated seat citing the social distancing rules. 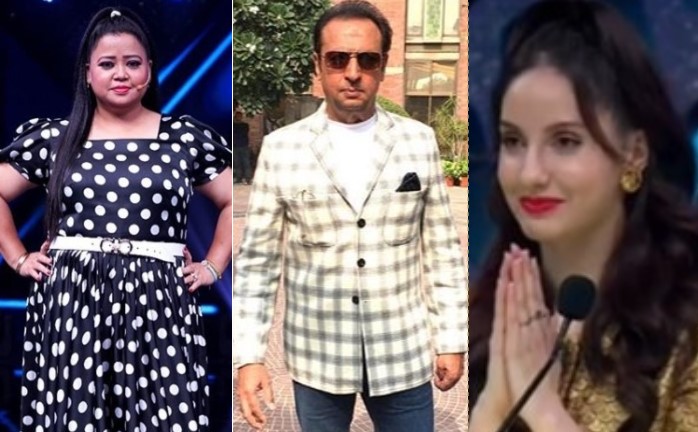 Recalling an incident at the Morocco airport, Grover said, “I went there and asked a female, as beautiful as you, “Could you give me a visa for a day because I want to go into the city, my flight is in the evening? Here’s my ticket. She looked at me and said, “I will not give you a visa. I asked, ‘why?’ ‘Because you beat Shah Rukh Khan. I don’t like you’.”

Grover said that he had to convince the Moroccan immigration officer that he did not beat up Shah Rukh Khan in real. He told the officer, “Shah Rukh Khan is my friend, my brother. I don’t beat him in real life or he doesn’t beat me in real life. It’s just in the movies. This just shows how much Moroccan girls love Hindi films, our music and Shah Rukh Khan.”

One of the judges of the dance reality show India’s Best Dancer is Nora Fatehi, who hails from Morocco.

While on the stage of India’s Best Dancer, Grover insisted on sitting next to Nora, prompting Bharti to intervene as she said, “Sir, we exercise plenty of care on social distancing rules on our show. We don’t stick to our guests.”

This was after Grover tried to flirt with Nora, who recently replaced Malaika Arora as the third judge on the show.

Grover is renowned for playing negative roles in Bollywood with ‘I’m a bad man’ being one of his most iconic dialogues.