Bollywood ‘trade analyst’ Taran Adarsh, who had predicted Akshay Kumar’s Prithviraj to be a huge commercial hit, has not been forced to eat humble pie as he issued a ‘rejected’ verdict. Adarsh is now facing widespread ridicule for his earlier attempts to declare the film a success mischievously. 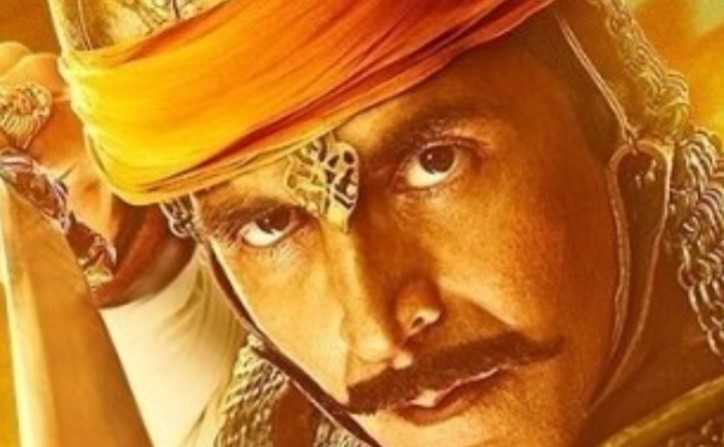 As expected, eagle-eyed social media users wasted no time in exposing the so-called analyst by reminding him about his desperate attempts made earlier.

If akshay had not gone about making it a Hindu-Muslim issue, the movie could have earned much more. Why antagonize a big part of population when you have spent so much on a movie?

Adrash was seen making desperate attempts in giving positive spins to poor box office collections through his tweets in the past. However, now he has finally admitted that the film has been a massive disaster.

Prithviraj, which is the debut film for former Miss World Manushi Chhillar, also featured Sanjay Dutt and Sonu Sood among others. Akshay and Manushi had visited several temples around the country ahead of the film’s release. Akshay had to face public ire for indulging in propaganda through his hate speech as he attempted to make it Hindus vs Muslims. In one interview, he had sensationally alleged that Indian textbooks did not include chapters on Hindu rulers as much as they paid attention to Mughal rulers.

Akshay was widely condemned for his mischief as netizens reminded him how they’ve all learned about every past ruler regardless of their religious background in their schools.