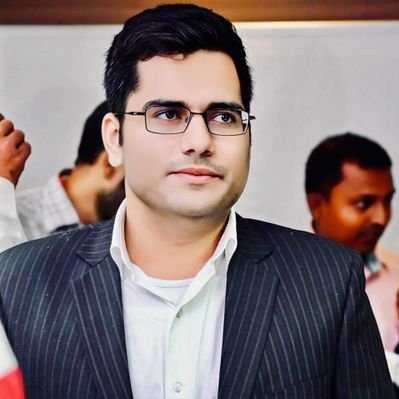 A tweet by Zee Hindustan had claimed, “Violence in Deoband after Friday prayers.”

Reacting to the tweet by Zee Hindustan, Tomar wrote, “Stop spreading fake news. Situation is totally normal. No incident at all in Deoband.”

In his subsequent tweet, Tomar wrote, “People in Saharanpur city (not deoband) had gathered for protest without permission. They have been dispersed by police. FIR is being registered and strict action will be taken.”

The public humiliation of Zee News by the IPS officer irked the channel’s editor, who tagged Uttar Pradesh CM Yogi Adityanath and the Uttar Pradesh DGP in his tweet as he wrote, “DGP UP@dgpup @Uppolice @myogiadityanath Please see the visuals & decide. Many channels had their reporter on ground, visuals are also there. And @akashtomarips saying its fake news.”

Tomar replied saying that visual run by Zee Hindustan were from Saharanpur city and not Deoband, which falls in the same district. He wrote, “You are running visuals from city and calling it Deoband!”

Tomar, however, deleted his original tweet accusing Zee Hindustan of spreading fake news. The police have arrested 21 people for violence in Saharanpur.

Muslims staged protests against Sharma’s objectionable remarks in several cities in Uttar Pradesh, Delhi and Jhakrhand. Protests in Allahabad and Ranchi reportedly turned violent. In one video, a desperate cop in Ranchi was seen breaking down in tears as he requested his seniors to send additional deployment urgently.

The BJP has suspended Sharma from the party while expelling Naveen Kumar Jindal for posting a tweet, which was mocking Prophet Muhamamd (PBUH).