Janta Ka Reporter 2.0
Home Entertainment “Before you have the misfortune of hearing Arnab condemn Rihanna”: After Taapsee...

After Taapsee Pannu, actor Sonakshi Sinha has lashed out at Indian celebrities for parroting the government line on the farmers’ protest. She also had something to say about TV anchors such as Arnab Goswami for declaring farmers’ protests as India’s internal matter. Sonakshi, the daughter of Bollywood legend Shatrughan Sinha, took to Instagram to write a scathing commentary after several Indian celebrities including her former co-star Akshay Kumar, cricketer Sachin Tendulkar and singer Lata Mangeshkar posted identical tweets to counter the support extended to farmers’ protest by international celebrities including Rihanna. 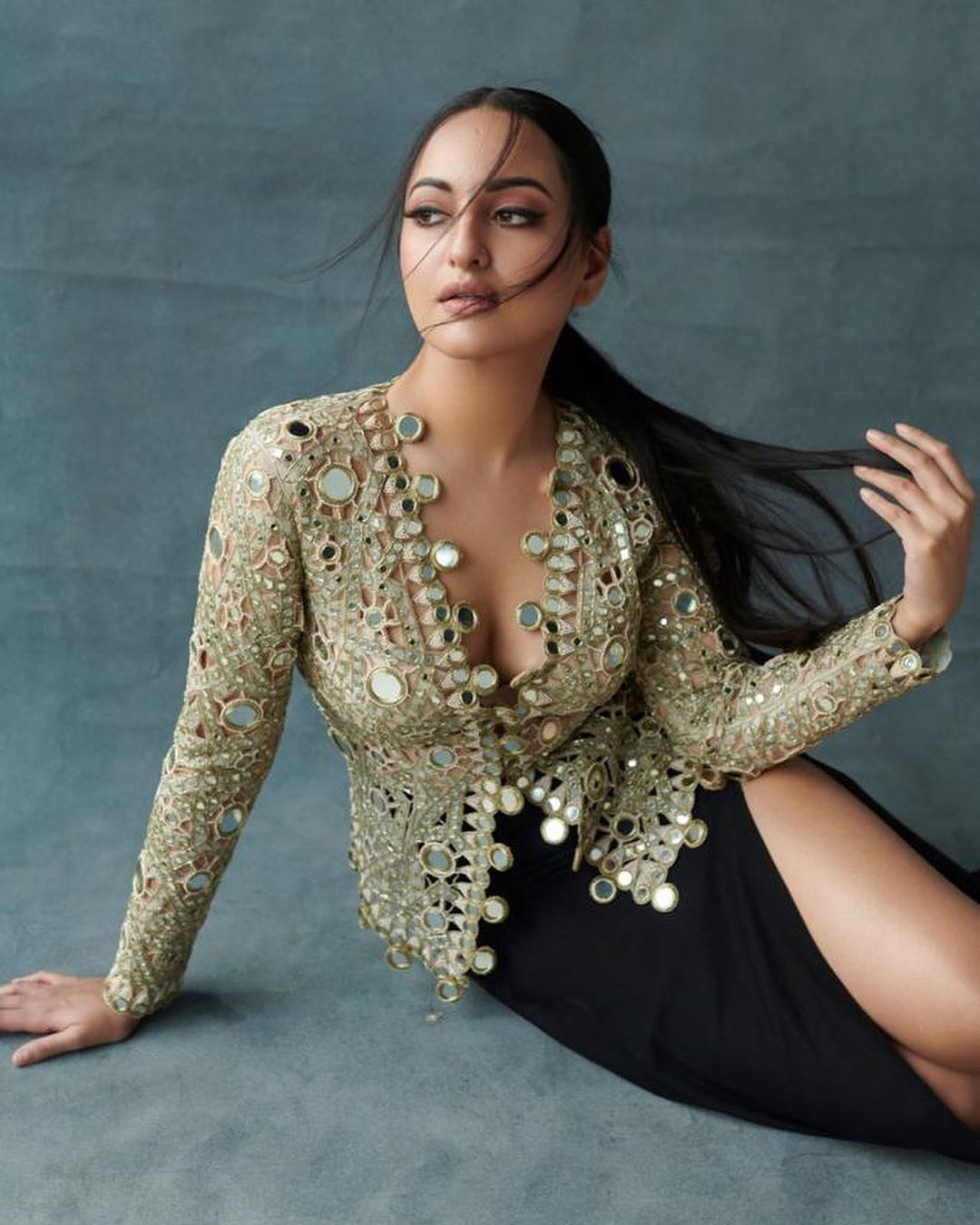 She wrote, “Before you have the misfortune of hearing Arnab condemn Rihanna, Greta or other ‘outsiders’ for commenting on India’s internal issues tonight, here’s something you should know.”

Sonakshi said that voices raised by Rihanna and other international celebrities were ‘about the violation of human rights, suppressions of free internet and expression, state propaganda, hate speech and abuse of power.’ She continued, “Journalists are being harassed. Internet has been banned. Protesters are being vilified through state and media propaganda. Hate speech (desh ke gaddaro ko, goli maro sardaro ko resurfaced) is flourishing. THAT is the issue that’s taken global centre stage.”

Read her posts below: 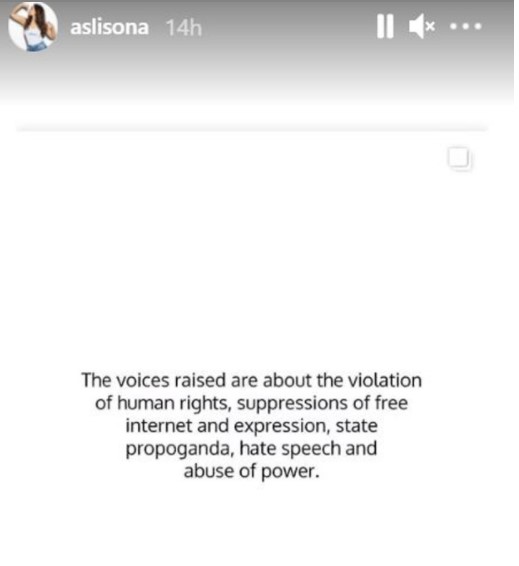 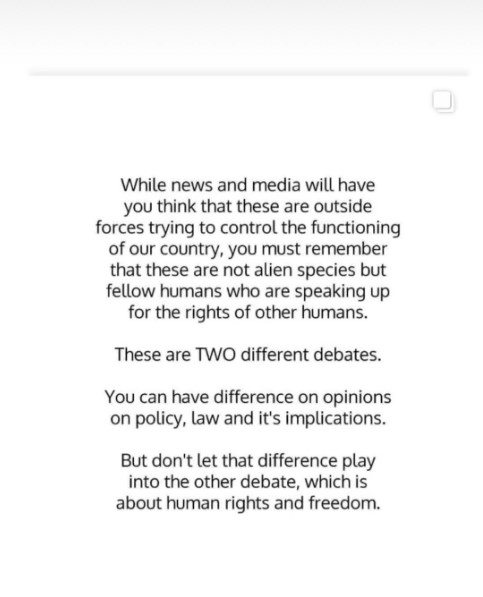 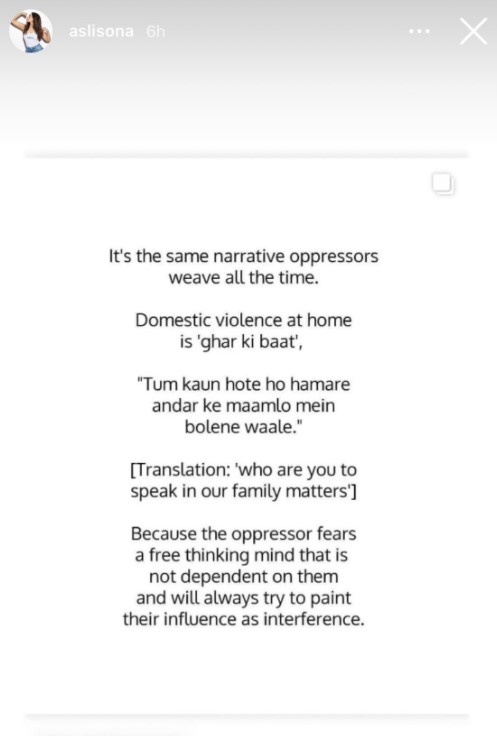 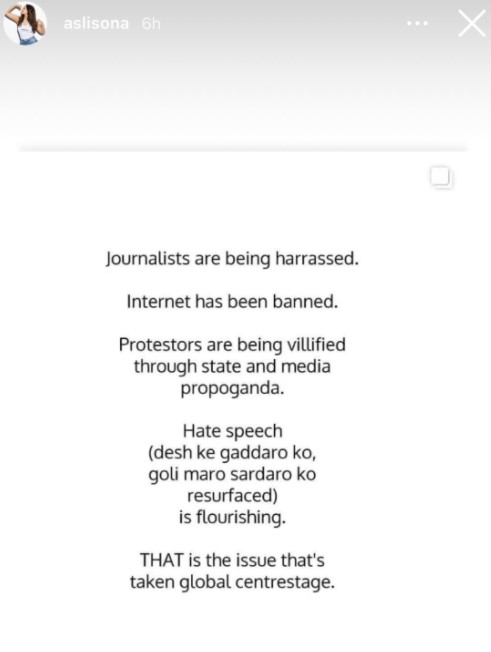 Sonakshi immediately earned plaudits for showing some spine even when some of her Bollywood colleagues had let farmers down by being spineless.

Atleast someone in the bollywood have guts to speak and have ‘SPINE’.
Thankyou Sonakshi Sinha mam for raising you voice ,supporting and standing with the farmers in India. Much respect for you.❤✊ pic.twitter.com/oX0FrDVLyB

Dabangg was clearly about Sonakshi Sinha not Salman Khan pic.twitter.com/LxNaVBL4X0

Earlier, Taapsee Pannu had written a hard-hitting post on Twitter to slam celebrities, who chose to toe the government line. The Pink actor had said, “If one tweet rattles your unity, one joke rattles your faith or one show rattles your religious belief then it’s you who has to work on strengthening your value system not become ‘propaganda teacher’ for others.”