The Indian cricket board on Friday said that Axar Patel had been ruled out of the first Test against England starting in Chennai today. The board said that Shahbaz Nadeem and Rahul Chahar had been added to the Indian squad. 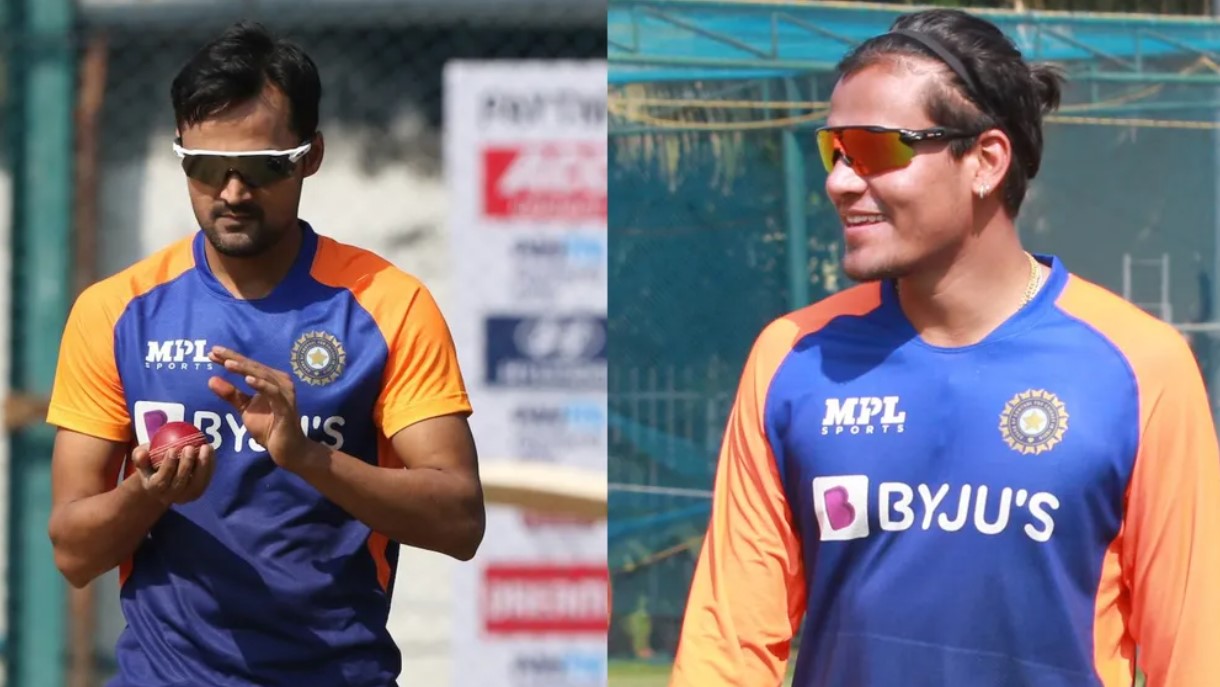 “The all-rounder complained of pain in his left knee during Team India’s optional training session on Thursday. He is being monitored by the BCCI Medical Team and while his detailed reports are awaited, he will not be available for selection for the opening match,” a statement from the BCCI said.

The All-India Senior Selection Committee, the statement added, has included spinners Shahbaz Nadeem and Rahul Chahar to India’s squad. Both Nadeem and Chahar have been training with Team India as part of the standby group of players.

The first Test of the four-match series starts today in Chennai.