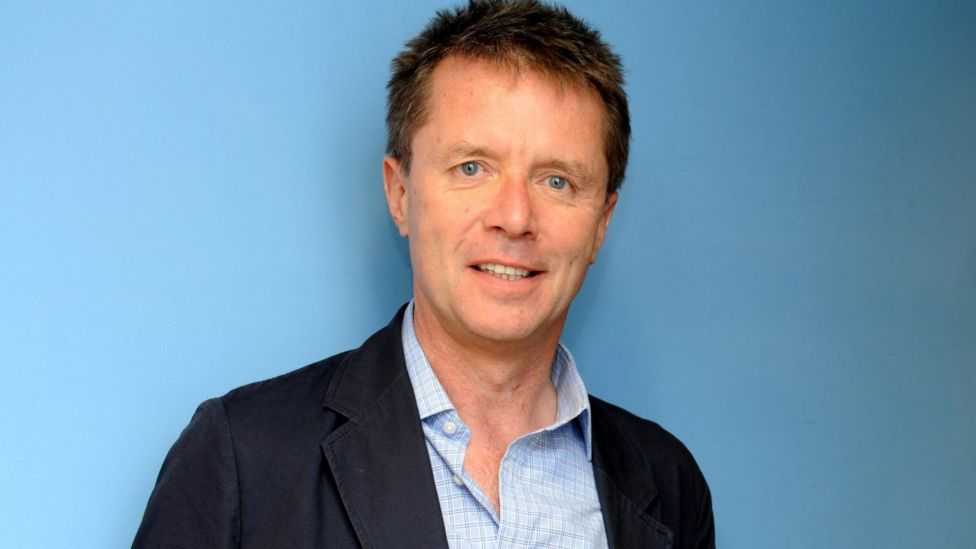 He told a special programmeon Radio 5 Live that the development still haunted him and had a ‘profound effect on my life’ adding that this had been ‘obsessing me.’

This was after Campbell’s wife heard another BBC podcast, In Dark Corners, which explores abuse at Britain’s private schools. Campbell decided to contact the producer and share his own personal experience at the Edinburgh Academy.

Introducing his own 5 Live show, Campbell said, “What I am going to say now, I know I am amongst friends, I may have a wobble but I know you’ll be with me. It’s a difficult thing to talk about.”

Campbell said that a few weeks ago when he returned home he found his wife Tina listening to a Radio 4 programme on sexual abuse at private schools. His wife told him that Campbell’s school, the Edinburgh Academy, was mentioned in the programme. “She knows about my experience,” Campbell said.

Recalling his own experience, Campbell said, “I was badly beaten up at school by a teacher who was a leading light in the scripture union – my mother took it as far as she could and got a grovelling apology from him, but was essentially stonewalled and it was hushed up by the school.

“Those were different times and that has stayed with me all my life.

“And there was a teacher Hamish Dawson who is now dead who had regularly wandering hands – many of us were on the receiving end – and me and my friends still talk about it – with utter contempt. We were 12.

“But there was something else that I will never forget.”

Campbell broke down sharing his experience but composed himself saying, “I will be fine.”

Campbell said that one of his predators was still alive and lived abroad.

A spokeswoman for the Edinburgh Academy said it ‘deeply regrets what has happened in the past and apologises wholeheartedly to those concerned.’