The news of Congress leader Navjot Singh Sidhu’s defeat in the Punjab elections from Amritsar sent netizens into a frenzy as Twitter erupted with meme fest with many sarcastically taking potshots at Archana Puran Singh of The Kapil Sharma Show. The dominating theme of the conversation on Twitter was that Sidhu’s defeat had posed danger to Archana’s job on The Kapil Sharma Show. 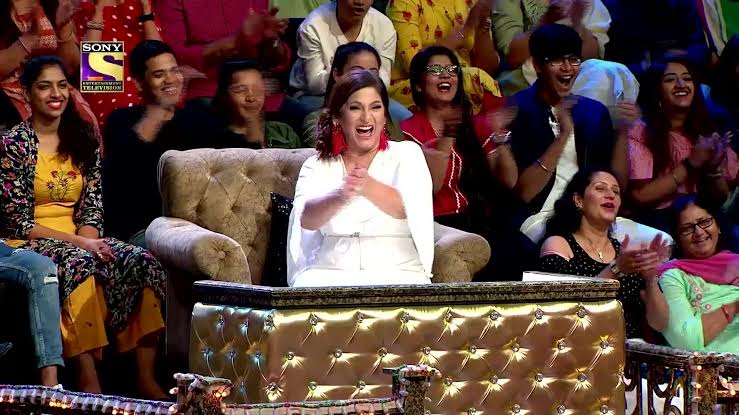 No sooner did the news of Sidhu’s defeat become official, Twitterati took to the microblogging site to share jokes and memes targeting the cricketer-turned-politician.

The big question. Does this mean Sidhu will be back on The Kapil Sharma Show? What will Archana Puran Singh do now?

Sidhu lost from his seat. Archana Puran Singh be like : pic.twitter.com/YQ96AIChB1

Archana puran singh trying to save her seat after Sidhu election loss pic.twitter.com/zmEsuE1fdm

Navjot Singh Sidhu lost his seat in Punjab election
Archana Puran singh is scared for her seat at #TheKapilSharmaShow pic.twitter.com/KLtEEHJRJS

Archana effectively replaced Sidhu as The Kapil Sharma Show’s judge in 2017 after Sidhu found himself amidst a series of controversies as Punjab’s tourism minister. But not many know that the veteran actor first made her appearance on the comedy show hosted by Kapil way back in 2015.

Meanwhile, Arvind Kejriwal-led AAP has scripted history in Punjab by winning 92 out of 117 seats. The news came as a crushing blow for the Congress, which was hoping to form the government for the second time in a row.