Trinamool Congress leader Babul Supriyo on Saturday hit back at his former party, the BJP, with a ‘burnol’ jibe as he celebrated Shatrughan Sinha’s victory from Asansol in the parliamentary bypolls. Sinha, who contested as the Trinamool Congress candidate, defeated the BJP candidate by a margin of over three lakh to wrest the seat from the Hindutva party. 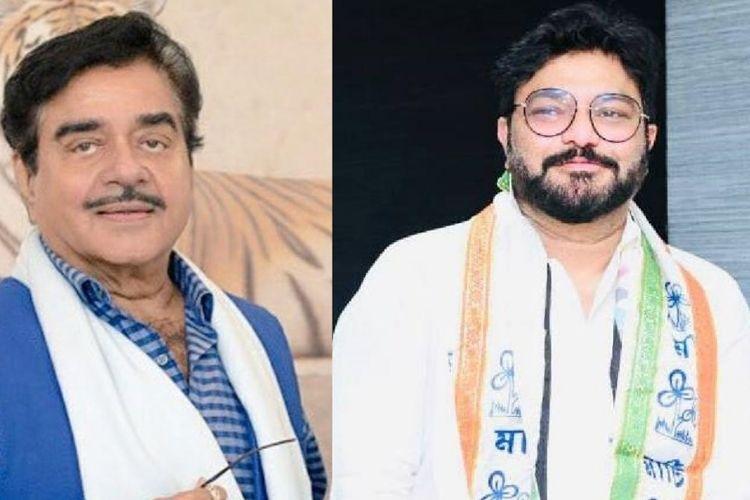 The seat was earlier represented by Supriyo until he quit the Hindutva party to join the TMC. Reacting to Sinha’s win from Asansol, the singer-turned-politician tweeted, “Heartiest Congrats to the Brand New Dashing Hon’ble MP of Asansol Shri @ShatruganSinha ji for winning by 3L+ votes•Asansol proved that @BJP4India
@BJP4Bengal was NEVER a factor, Babul’s sincerity was.”

He added, “Wish to see the ? faces of those jealous BJP ‘Netas’ who never acknowledged my hard work for a place I love-Asansol & mocked me by saying, “Even a Matchstick standing for @BJP4India wud win in Asansol•Love you Asansol for serving them a Slap in a platter #RevengeIsAPureEmotion.”

Wish to see the ? faces of those jealous BJP ‘Netas’ who never acknowledged my hard work for a place I love-Asansol & mocked me by saying, “Even a Matchstick standing for @BJP4India wud win in Asansol•Love you Asansol for serving them a Slap in a platter #RevengeIsAPureEmotion

One of the BJP supporters attacked Supriyo of being a ‘coward,’ as he wrote, “Coward ran away to TMC ! LOOK at your previous tweets about Mamta! shameless fellow.”

Reacting to his victory, Sinha tweeted, “My most sincere thanks to the wonderful people of Asansol for their massive expression of support to me.
I am overwhelmed and also humbled by the love and affection showered on me by the lovely people of Asansol, Bengal…..and feel both delighted and blessed at the same time or yet another victory with yet another record margin. I am indebted to the great leader, the great woman, the great human being – Mamata Banerjee, for reposing her faith in me and am very happy that we have lived up to her expectations.”

As for Supriyo, he won the Ballygunge assembly seat by more than 20,000 votes, defeating CPI-M’s Saira Shah Halim.

The BJP failed to win a single seat in the bypolls, held in four different states.