Mumbai Indians on Saturday suffered their sixth straight defeat in the IPL as the five-time champions continued to grapple with their worst IPL season to date. 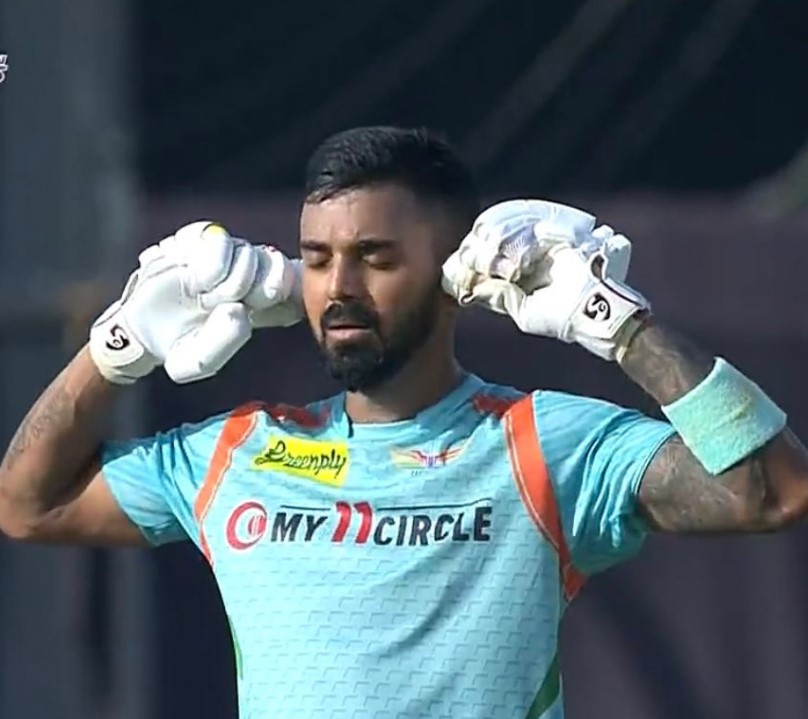 In reply, Rohit Sharma-led side fell short of 18 runs. Suryakumar Yadav was the top scorer with a knock of 37 runs.