Former India cricketer Kapil Dev has sharply divided opinions with his call to drop Virat Kohli for the upcoming T20 World Cup scheduled to be held in Australia in October. While Rohit Sharma took a dig at Dev by mocking his status as a cricket expert, an Australian cricketer has sarcastically agreed with the 1983 World Cup hero. 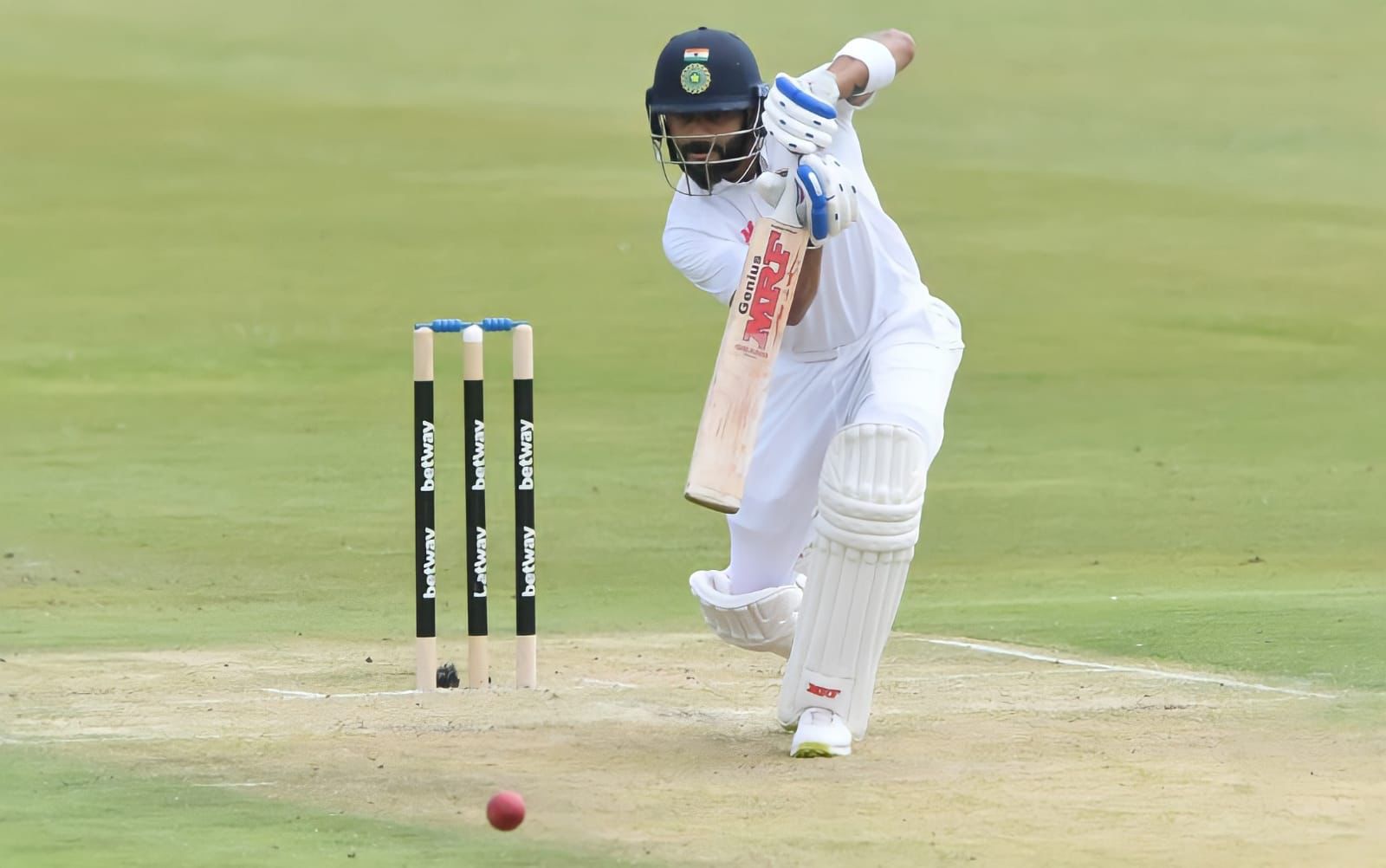 Speaking on a TV channel, Kapil Dev had said that it was fine to drop Kohli since he hadn’t been performing.

“If World No. 2 bowler (R Ashwin) can be dropped from the Test side, the World No. 1 (once) can also be dropped. You can’t just go by reputation, but you have to look for the current form,” Dev had said.

A journalist asked Team India skipper about Kapil Dev’s comments at a post-match press conference in England. Without naming Kapil Dev, Sharma said, “It’s not difficult at all for us (to ensure Kohli’s place in the playing XI) because we don’t listen to outside noise. Also, I don’t know who these experts are and why they’re called experts. I don’t get that.”

The ICC too shared Dev’s extraordinary suggestion on its Instagram page with caption that read, “Kapil Dev has his say on Virat Kohli’s place in India’s T20I side.” 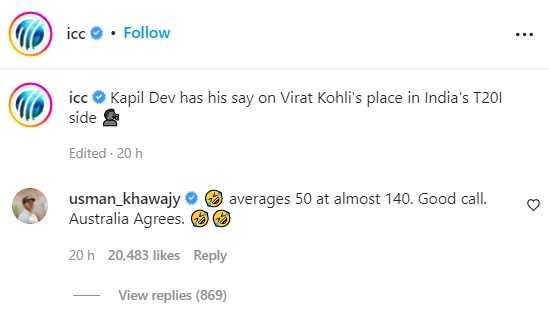 Kohli has been going through a lean patch for sime time and could only score 1 and 11 in the two T20 Internationals that India played against England. He did not play in the first T20 International of the three-match series. India won the series 2-1.