Rajasthan Chief Minister Ashok Gehlot emerged as the real star as the Congress won all three Rajya Sabha seats from Rajasthan. Zee News owner Subhash Chandra, who was being backed by the BJP, lost his bid to get himself re-elected to the upper House of the parliament. 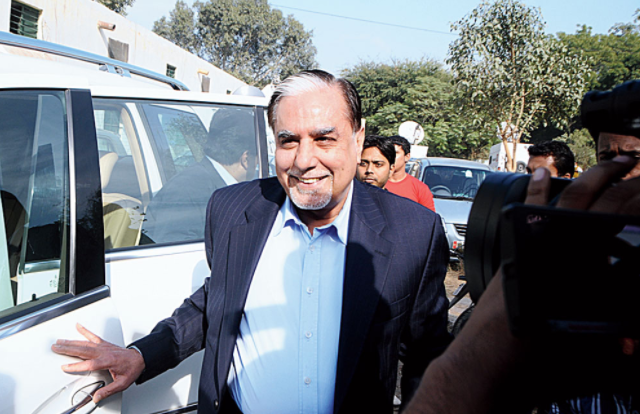 Rajasthan has four Rajya Sabha seats and the ruling Congress is certain to win three of them. The BJP was in a position to win the fourth seat comfortably.

The Congress had named Randeep Singh Surjewala, Mukul Wasnik and Pramod Tiwari from the state.

The BJP had named Ghanshyam Tiwari as its nominee from Rajasthan. Chandra had thrown his hat into the ring, making the contest very interesting.

Backing Chandra in Rajasthan was seen as a politically clever move by the BJP, which was aiming to take advantage of the resentment within the Congress legislative group.

Trying to woo MLAs in Rajasthan, Chandra had tweeted, “I assure the people and MLAs of Rajasthan, I will make proper efforts in the Rajya Sabha to give priority and reservation to the local people in the government recruitments of the state, I will try to get the Rajasthani language recognized and included in the 8th Schedule of the Constitution.”

But, Gehlot took charge of the Rajya Sabha polls and made sure that not only was there no cross-voting from his camp, but he also managed to persuade rebel BJP MLAs to vote for the Congress candidate.

Another media baron, Kartikeya Sharma, too is contesting for a Rajya Sabha seat from Haryana. It remains to be seen if he will lucky to reach Rajya Sabha.