At least three Arkansas law enforcement officers have been suspended after a viral video showed brutality being committed against a suspect. The viral video on social media showed three officers punching and kneeing a man as he lies on the ground in Crawford County. The video has caused outrage on social media. 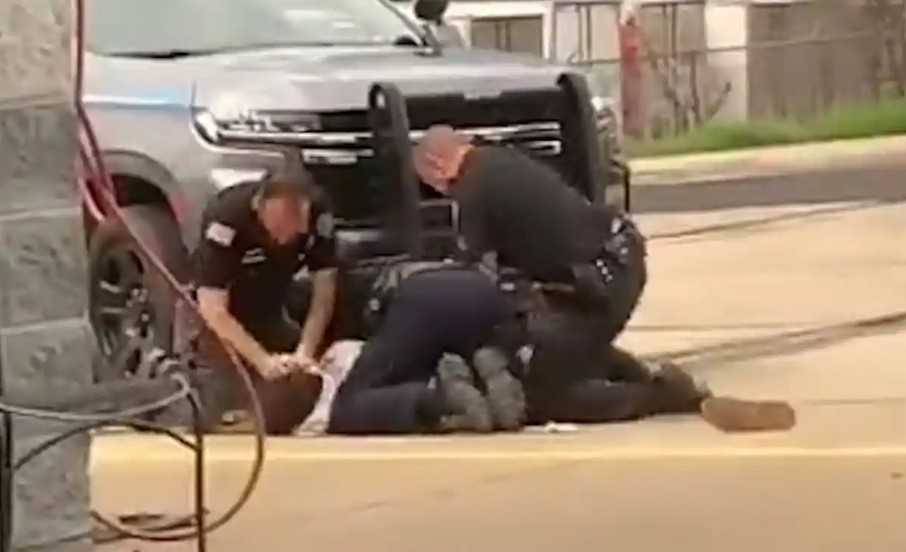 Faced with widespread condemnation, the Crawford County Sheriff’s Office issued a statement announcing the suspension of the three officers.

“In reference to the video circulating social media involving two Crawford County Deputies, we have requested that Arkansas State Police conduct the investigation and the Deputies have been suspended pending the outcome of the investigation. I hold all my employees accountable for their actions and will take appropriate measures in this matter,” the statement from the Sheriff’s office said.

In addition, the Mulberry police chief, Shannon Gregory, said that the officer involved in the incident was on leave pending the outcome of the investigation.

Gregory said, “The city of Mulberry and the Mulberry police department takes these investigations very seriously.”

According to the police, a man behaved aggressively, issuing threats to a convenience store employee in Mulberry on Sunday morning. When confronted by the cops, the man allegedly punched and pushed a police deputy on the ground. This prompted the cops to arrest him as was seen in the video.

In the video, while one officer could be seen punching the suspect, another was seen kneeing him while the third officer held him.

Arkansas Governor Asa Hutchinso tweeted saying that the matter will be investigated thoroughly.

“I have spoken with Col. Bill Bryant of the Arkansas State Police and the local arrest incident in Crawford County will be investigated pursuant to the video evidence and the request of the prosecuting attorney,” Hutchinso wrote.

I have spoken with Col. Bill Bryant of the Arkansas State Police and the local arrest incident in Crawford County will be investigated pursuant to the video evidence and the request of the prosecuting attorney.