A new Instagram post by Archana Puran Singh of The Kapil Sharma Show has triggered speculations that the veteran actress was ending her association with Kapil Sharma. 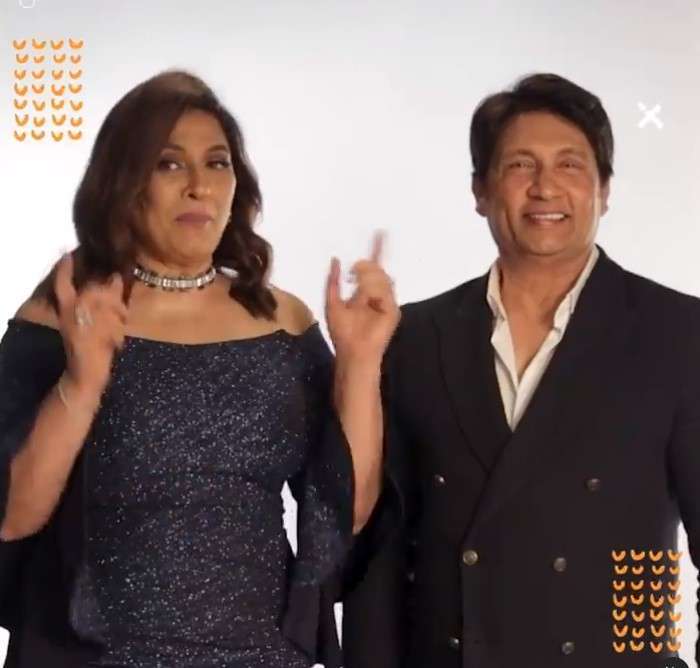 Archana took to Instagram to share a video, where she was heard announcing her new show along with Shekhar Suman. Sharing the video, Archana wrote, “Ready. Get. Set. Go. ❤ Coming soon.”

Although Archana did not give details about her upcoming new show, it is believed to be India’s Laughter Champion, where both she and Shekhar may be seen judging new comedy talents. They had previously judged a similar show, known as The Great Indian Laughter Challenge, in the past.

Archana had recently faced taunts from her co-stars such as Kapil and Krushna Abhishek for not accompanying the star cast of the Sony TV comedy show to their US tour. Although there were similar speculations about Archana leaving The Kapil Sharma Show in the past, the veteran actress had said that there was no truth in these rumours.

“I am not aware of any such development. I am going to be part of the show in its upcoming season. Last year, too, such rumours had started when I was shooting for a film. This year, too, I was shooting for a series and people have assumed that I would quit the show. There is no truth to these rumours,” Archana was quoted by Times of India last year.

Archana has, however, has not reacted to the latest rumours.

According to reports, The Kapil Sharma Show will be replaced by the new show fronted by Archana and Shekhar since the channel did not want to lose its loyal fanbase.

Archana had replaced Navjot Singh Sidhu as the judge of The Kapil Sharma Show. Since then, her popularity has soared exponentially with her Instagram followers crossing one million mark.