Archana Puran Singh has finally decided to break her silence after being routinely mocked that Navjot Singh Sidhu was out to dislodge her from The Kapil Sharma Show. In an all-out attack against trolls, Archana said that she had a career beyond The Kapil Sharma Show and she would happily leave the Sony TV show in favour of Sidhu if the makers so desired. 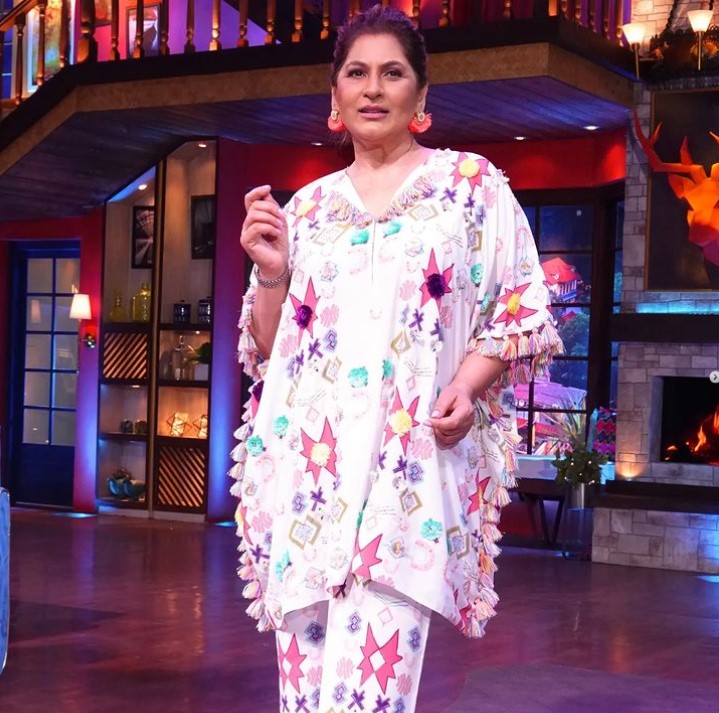 This was after Twitter erupted with meme fest in the wake of a humiliating defeat for the Congress party and its Punjab chief Navjot Singh Sidhu in the just-concluded assembly polls. Many had mocked Archana that her job on The Kapil Sharma Show was in danger since Sidhu had lost his assembly seat in Amritsar.

Speaking to Times of India, Archana said, “Ppeople on social media are behaving as if I only have this job and no other work in life. If ever Sidhu decides to come back or the channel or producer of the show wants Sidhu back, I am always willing to move on and find some other project.”

The veteran actor, who replaced Sidhu on the comedy show hosted by Kapil Sharma, said that memes never affected her as there was nothing new about this phenomenon.

“I am not affected by these memes because it is not something new. What I am surprised about is how a person who has quit and joined politics, is still being connected with what I’m doing on the show,” she added.

She concluded, “I have never been involved in politics. I have a particular role in the show, which I am doing diligently, but somehow when there is something new happening to Sidhu, memes are made on me. Isn’t that strange?”

Archana has become an integral part of The Kapil Sharma Show, but the actor has had to face constant mocking even by her co-stars. Kapil had once addressed her as ‘The Sidhu Eater.’