Bollywood actress Anushka Sharma has vowed to protect her daughter Vamika in this world and after months after the little angel received rape threats from Hindutva fanatics. 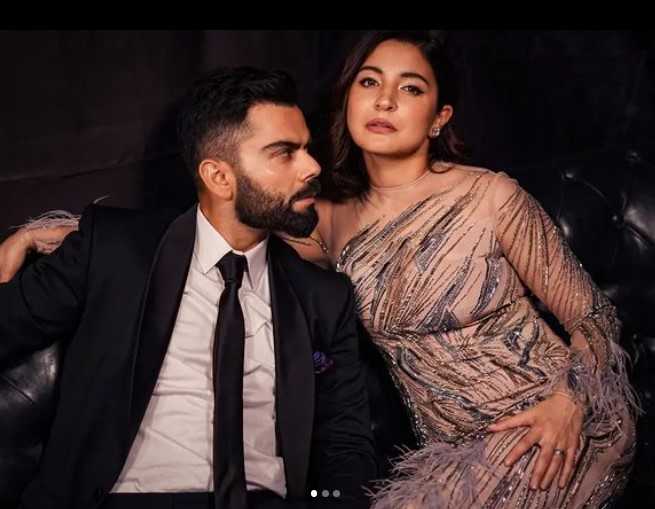 In a moving note, Anushka wrote, “Will carry you through this world and the next and beyond, my life.” 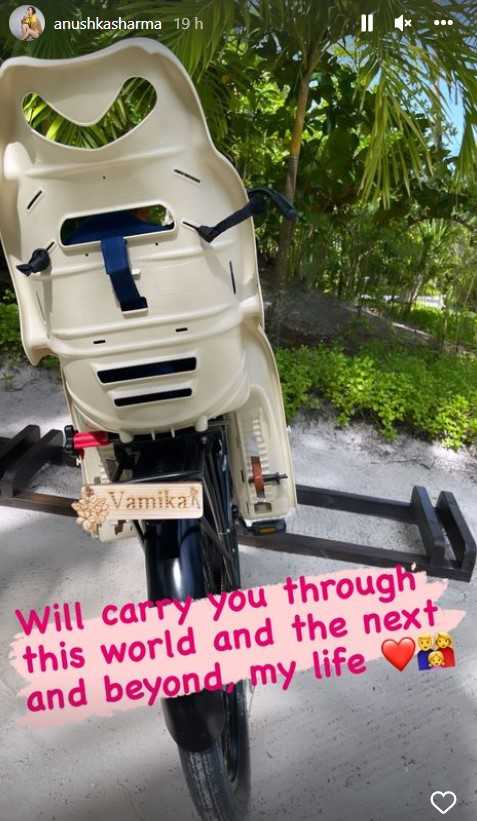 In November last year, the Cyber Cell of the Mumbai Police had arrested a Hindutva fanatic, identified as Ramnagesh Alibathini, for threatening to rape the 9-month-old baby of Indian skipper Virat Kohli and actor Anushka Sharma.

Immediately after India lost to Pakistan in their opening match to Pakistan, supporters of Prime Minister Narendra Modi had taken to social media to question Shami’s loyalty to India because of his Muslim identity. Shami was singled out for criticism even though several other cricketers had failed to deliver on the day.

Attacking Hindutva hatemongers for questioning Shami’s patriotism, Kohli had said that this was ‘the most pathetic thing human being can do.’