Vivek Agnihotri’s film Kashmir Files collection has broken a record as it left Alia Bhatt-starrer Gangubai Kathiwadi, far behind in terms of its earnings. 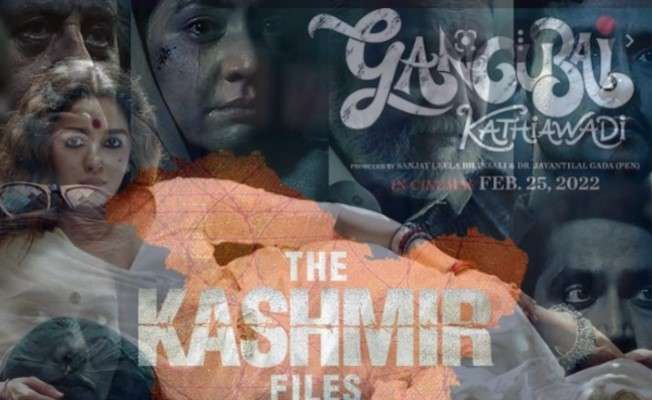 According to an estimate, Kashmir Files has so far collected more than Rs. 340 crore gross at the box office as it became the first Bollywood film to break the Rs. 300 crore barried ruing the pandemic.

The movie did great in a few international markets.

Even the much-anticipated Gangubai Kathiawadi could only collect Rs. 207 crore despite the film being released on significantly more screens. Alia’s film was released on 3500 screens across 2100 theaters in India, while Kashmir Files was originally released only on 630 screens in India before the film’s makers decided to increase the number of screens to 4,000 following a surge in demand.

Delhi Chief Minister Arvind Kejriwal had come under sharp attack from India’s right-wing brigade after he appeared to mock the demand to declare the film tax-free even in Delhi.

The Kashmir Files is believed to be based on the exodus of Kashmiri Pandits during the peak of militancy in the valley in the 90s. However, Singapore had banned the controversial Indian film over its ‘potential to cause enmity between communities.’