The Supreme Court on Wednesday granted bail to Indrani Mukerjea, who’s facing charges of murdering her own daughter, Sheena Bora. 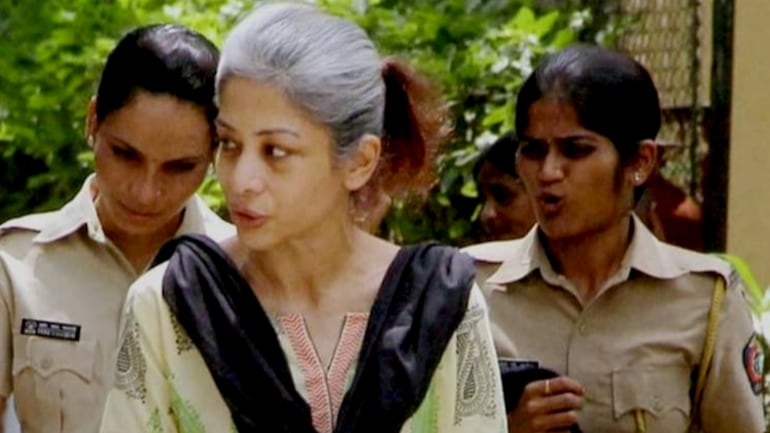 A Supreme Court Bench comprising Justices L Nageswara Rao, BR Gavai and AS Bopanna observed that Mukerjea had spent 6.5 years in jail, adding that this was a long time.

Passing the order, as reported by the Bar and Bench website, the top court said, “Indrani Mukherjea has been in custody for 6.5 years. We are not making comments on merits of case. Even if the 50 percent witnesses are given up by prosecution, the trial would not be over soon. She is granted bail. She will be released on bail subject to satisfaction of trial court. The same conditions imposed on Peter Mukherjea will also be imposed on her.”

The Supreme Court, however, refrained from commenting on the merits of the murder case that shook the country. The court added that the trial was unlikely to end anytime soon.

Indrani Mukerjea, the wife of media baron Peter Mukerjea, was charged by the CBI for murdering her daughter Sheena Bora with the help of her driver in 2012. According to the CBI, she had strangled her daughter Sheena inside a car near Mumbai. Her husband, Peter and driver too allegedly helped in the strangling and burial.

The body was found later in 2015, half burnt in the forests. The discovery was then followed by the arrest of Indrani Mukherjea in August 2015.

The lawyers for the respondents, Indrani and Peter had argued that the charges against them could not be probed by CBI