Days after leaving Kapil Sharma and Archana Puran Singh stunned with her one-liners, laughter queen Bharti Singh will be seen poking fun at Rohit Shetty, who directed Sara Ali Khan and Ranveer Singh in Simmba. The promo broadcast by Colors TV has shown Bharti making fun of Rohit Shetty’s mannerisms and how he speaks during her conversation with the Khatron Ke Khiladi 10 contestants. 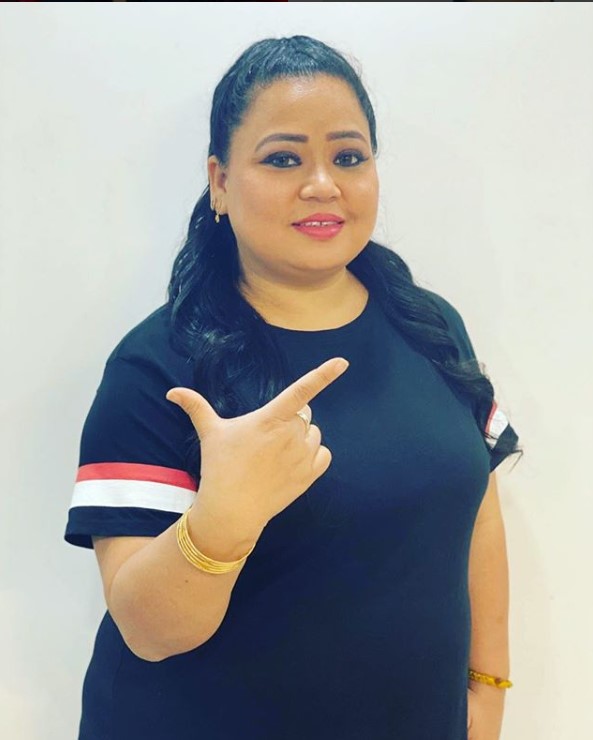 Addressing actor Karan Patel, Bharti says, “I shot in Bulgaria with the original Shah Rukh Khan. Now I can’t tell you about the insult to my reputation after I shot with the first copy (of Shah Rukh Khan).”

Bharti doesn’t stop here as she shifts her attention to dance choreographer Dharmesh Yelande while calling him a copy of Nawazuddin Siddiqui. She says, “Dharmesh, angry young man. I know you look like Nawazuddin Sidiqqui. You stay silent like him, but he uses his silence to make his films hit. If you stay silent here, you will be out of the competition.”

At one place, Bharti is also seen flirting with Rohit Shetty.

The first police complaint against the three entertainment celebrities was filed by one Sonu Jafar in Amritsar of Punjab. Two more police cases were registered later in the state’s Ferozpur and Rupnagar districts. Another FIR was filed in Maharashtra’s Beed district. Angry Christians had also staged protests in some places of Punjab and Jammu. Bharti’s lawyer has argued that the FIR against his client was illegal, ex-facie bad in law and needed to be quashed.

Farah, Raveena and Bharti of The Kapil Sharma Show had issued public apologies for hurting the religious sentiments of the community seeking forgiveness.