A court in California has convicted Theranos founder Elizabeth Holmes of duping investors including media mogul Rupert Murdoch of hundreds of millions of dollars with his ex-boyfriend Ramesh Balwani being next to go on trial in the same case. Holmes was found guilty on four counts with each charge carrying a maximum jail sentence of 20 years. 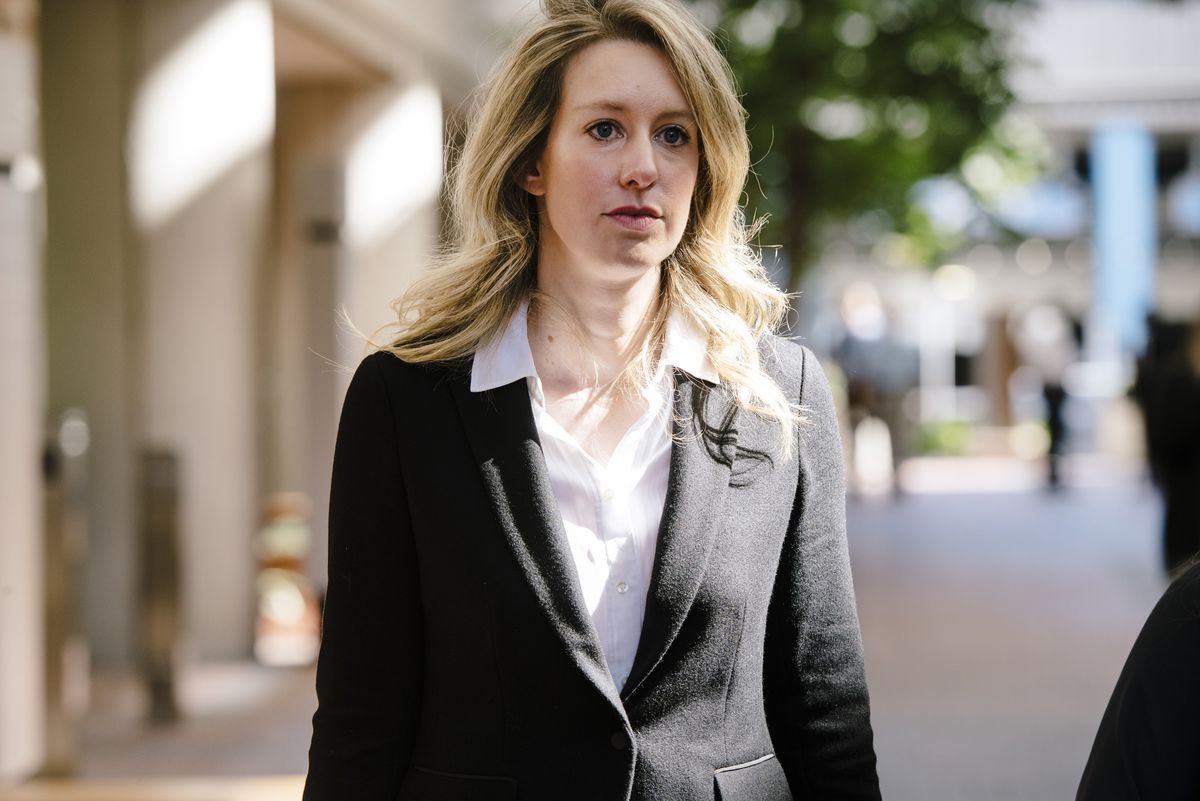 Holmes had fooled many high profile investors into investing close to one billion dollar into her hearth start-up, Theranos, which claimed to revolutionise blood-testing methods by using a few drops of blood. She claimed that her device was able to diagnose hundreds of health conditions including cancer and diabetes by using just a few drops of blood.

A former dropout of Stanford University, the start-up founded by Holmes was once valued at $9bn. Her investors included influential people such as Rupert Murdoch and tech mogul Larry Ellison.

However, her downfall started in 2015 after an investigative report by Wall Street Journal revealed that Holmes had lied to her investors and her blood-testing technology did not work.

Her lawyers held Ramesh ‘Sunny’ Balwani, her ex-boyfriend and former business partner, responsible for the fraud. Holmes accused Balwani, who was 19 years her senior, of emotional and sexual abuse. Balwani has denied these allegations.

According to reports, Balwani had joined Holmes’ start-up in 2009 as the president of Theranos. He was responsible for running day-to-day business of the company. Soon, Balwani became the company’s chief operating officer and embarked on a romantic relationship with Holmes.

Homles’ company shut its operations in 2018 in the aftermath of the scandal.

According to those present inside the courtroom, Holmes showed no sign of emotion after the verdict. She left the courtroom with her husband Billy Evans and parents.

She was not arrested as the court prepares to sentence her soon. The date of her sentencing is not yet fixed.