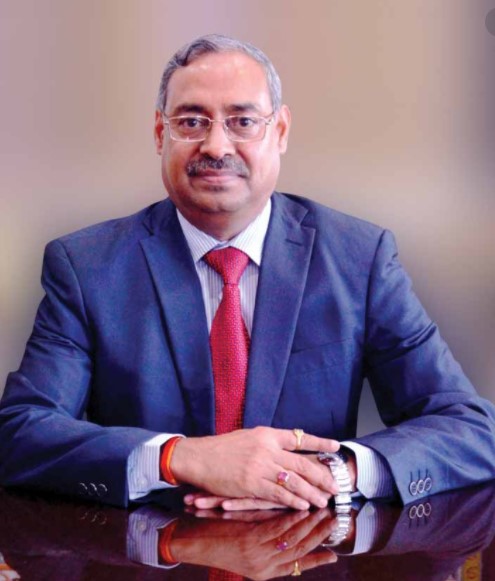 Reacting to Jha’s appointment, JSPL Chairman Naveen Jindal said, “We welcome Shri. Anil Kumar Jha to the JPL family. We are confident that with his vast experience and rich insights, JPL under his leadership will continue to scale new heights and contribute towards a self-reliant India. We wish him great success at JPL.”

Jha is also a member of the Expert Appraisal Committee (Violation) under the Ministry of Environment, Forest & Climate Change. He is also the chairman, Committee of Modernisation, Director General Mines Safety and Member of coal mining committee in the NTPC. He is also an Adjunct Professor at IIT(ISM) Dhanbad.

A statement from Jindal Power Limited said that Jha would bring with him ‘rich work experience of over three decades in the field of mine planning, production, management, supervision, direction & control of underground as well as open cast mines.’ “Shri. Anil Kumar Jha was born on 25th January 1960 in the Godda district of Jharkhand. He is a Mining graduate and M.Tech from Indian School of Mines, Dhanbad. He started his career with Coal India as Junior Executive (Trainee) at Topa Colliery in Central Coalfields Limited (CCL) in 1983 and joined Mahanadi Coalfields Limited (MCL) as CMD on 1st of November 2015,” the JPLD said.

Jindal Power Limited (JPL), a subsidiary of Jindal Steel & Power Limited, is a leading power company in India across the energy spectrum. JPL has been able to contribute significantly to the growing needs of the power sector in the country. It has also set new benchmarks in India’s power sector. JPL is one of the most efficient, sustainable, and reliable Independent Power Producers in India. Its coal-based thermal power plant with an installed capacity of 3400 MW is located at Tamnar, Raigarh District in Chhattisgarh.