British Chancellor Rishi Sunak on Thursday announced a host of measures to tackle the cost of living crisis faced by millions of households across the country. Notable among them were a one-off £650 cost of living payment and the increase in universal support to £400. What this effectively means is that almost all of the eight million most vulnerable households across the UK will receive the support of at least £1,200 this year, including a new one-off £650 cost of living payment. 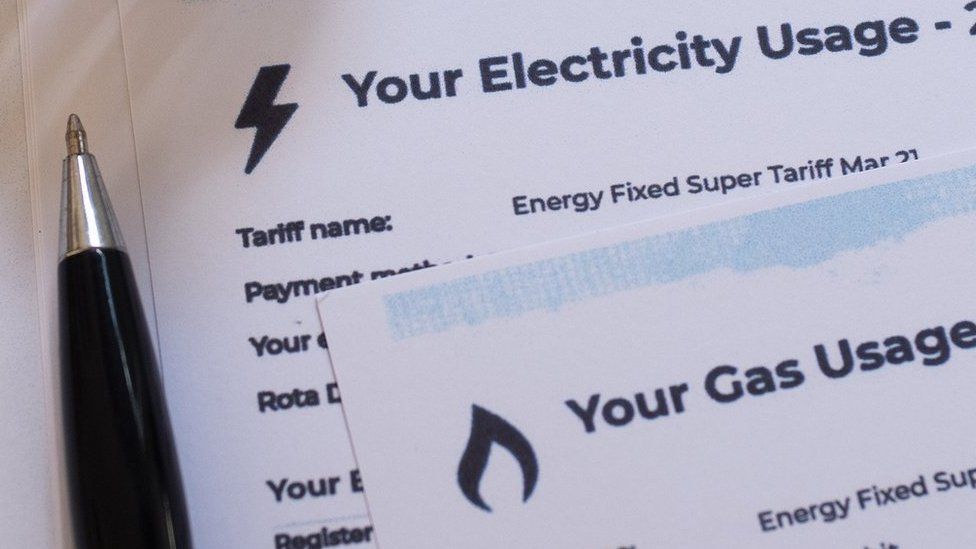 Sunak has also doubled the one-off payment of £200, which was expected to be provided as the October discount on energy bills. This was early announced as a loan and households were expected to repay it over the period of five years. However, under the new announcement, the requirement to repay it over five years has been scrapped.

You will receive £650 payment from the government if you are on Universal Credit, Tax Credits, Pension Credit and legacy benefits. Pensioner households in the country will receive an additional one-off payment of £300, Those receiving disability benefits, groups who are most vulnerable to rising prices, will get £150 extra.

So, for you to be eligible of these payments, you have to be on the government register of such benefits.

The government had earlier announced that every household regardless of their income would receive a one-off payment of £200 in October this year. This was meant to coincide with another rise in the energy price cap by Ofgem in October. This was earlier meant to be a loan with households expected to repay the amount in installments over the next five-year period.

In his latest announcement, Sunak has doubled that amount but also waived off the requirement to repay this. In other words, this is no longer a loan but a grant by the government to tackle the cost of living crisis.

Earlier, the government had also announced universal support of £150 for households towards their council tax. Most eligible households have already received this payment from their local councils.