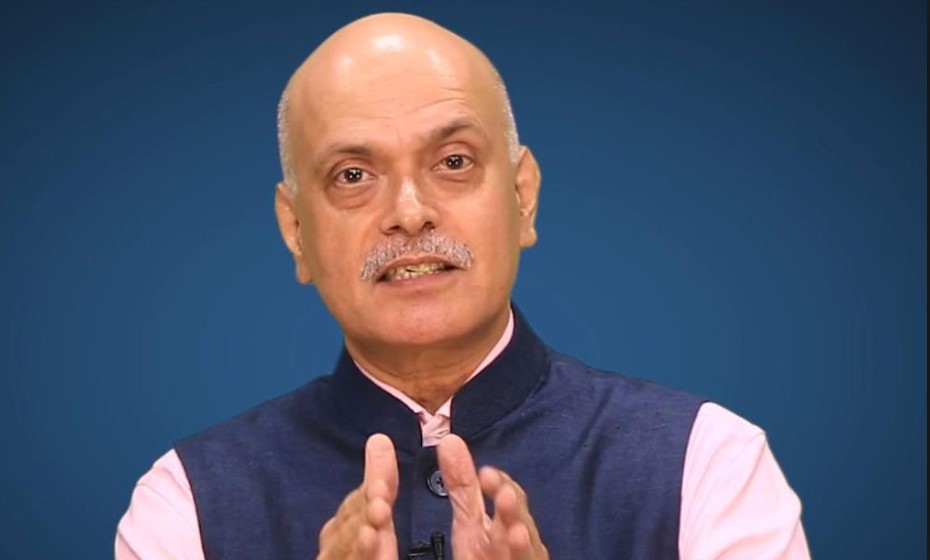 “The agency has registered a case against Bahl on the basis of the IT department reports regarding money laundering,”

Last year in October, the IT department had carried out searches at Bahl’s home and offices in Noida near Delhi, in connection with allegations of tax evasion. Denying charges of tax evasion, Bahl had said that he was concerned by raids at his house and office premises adding that his was a ‘fully tax compliant entity’ and he will provide all access to all appropriate financial documents.

Last month, Bahl had issued a detailed statement alleging violation of natural justice as he wrote, “A disturbing development has come to my attention on this day, May 29, 2019. Without having received any summons or notice from the Income Tax Department, I have found, through a perusal of the official ‘ecourts’ online service, that two prosecution cases have been registered against me in the court of the Chief Judicial Magistrate in Meerut. These cases were filed and registered on May 3, 2019, nearly a month ago, and the next date of hearing is June 6, 2019, despite which I have not been notified of them in any way.”

He had stated that he was being accused of having understated the value of his investment in a London property by GBP 2.73 lakhs (INR 2.45 crore, approximately. Bahl also wrote that the authorities had accused him of having to ‘fully explain the source of this investment.’ “As a result, I was asked to explain why I shouldn’t be prosecuted under Section 50 (failure to disclose information about a foreign asset in income tax returns) and Section 51 (willful attempt to evade tax).”

Last week, Bahl had written to Finance Minister Nirmala Sitharaman alleging that he was ‘being hounded for doing no wrong despite paying all taxes honestly and diligently.’